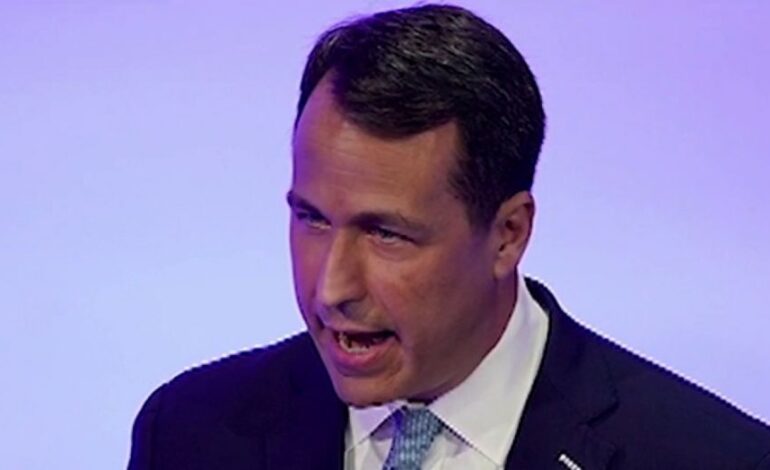 Democratic U.S. Senate candidate Cal Cunningham, who is accused of having had an extramarital affair, received multiple campaign contributions from his alleged mistress around the time they were supposedly intimate, campaign finance records show.

The contributions coincide with the time of their alleged affair. Earlier this month, Todd said she had two encounters with Cunningham: one in March in Los Angeles that did not include intimate contact and a second in July in North Carolina where she said they were intimate. 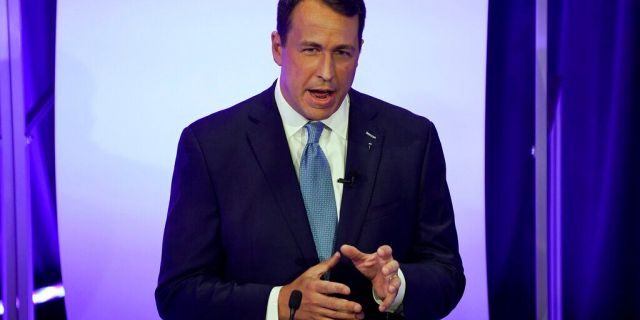 The affair allegations prompted Americans For Public Trust, a conservative watchdog group, to file an FEC complaint on Tuesday. The group called for an investigation into Cunningham’s campaign trip to California in March that used campaign funds.

In the complaint, the group asked the FEC to "conduct an immediate and complete audit of his campaign spending" because "the nature of an extramarital affair is deception and concealment and North Carolinians deserve to know the extent Mr. Cunningham may have converted campaign funds for personal use."

Cunningham's campaign did not respond to Fox New's request for comment.

Cunningham is in a closely contested race with Republican Sen. Thom Tillis that could determine control of the Senate. During a virtual news conference, Cunningham did not respond directly to multiple questions from reporters about the existence of other affairs or extramarital allegations.

The U.S. Army Reserve officer and Raleigh attorney on Oct. 2 acknowledged the existence of sexually suggestive text messages between him and a woman, both of whom are married, and he apologized for hurting his family and supporters.

"I've taken responsibility for the hurt that I've caused in my personal life. I've apologized for it," Cunningham said during a virtual news conference. "I've said what I'm going to say about it."

The U.S. Army Reserve announced Wednesday it was investigating matters involving Cunningham, a lieutenant colonel. Adultery is a violation of the Uniform Code of Military Justice.

Republicans hold a 53-47 majority in the Senate, and polls show the contest tight between Cunningham and Tillis. It's the most expensive Senate race in the nation, with more than $122 million in spending by outside groups alone during the general election, according to the Center for Responsive Politics.

Fox News' Evie Fordham and The Associated Press contributed to this report.

Photos: In an attempt to get rid of a rat that's been driving him crazy, man burns down his house

Governor Amaechi’s Cousin Was Cut To Death With Machete – Commissioner

Derek Luke Defends His Swirly Relationship – "My Wife May Not Be Black, But She's MINE