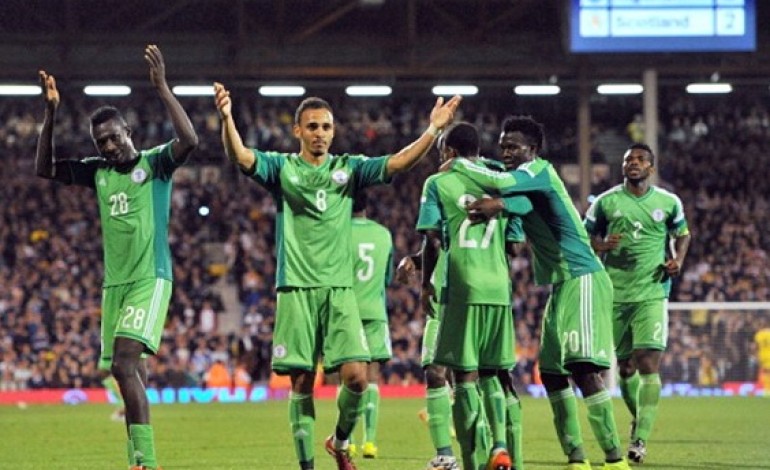 FIFA has lifted the ban it placed on Nigeria on July 9th after a high court sitting in Jos sacked the President of the Nigerian Football Federation, NFF, Aminu Maigari and other board members. FIFA had frowned at the court ruling, stating that the move was a government interference in football activities which is against its policy. FIFA then directed that a new court order reinstating Maigari and other NFF executives be obtained before it can lift the ban.The new court order reinstating the NFF President and other executives was obtained two days ago, Tuesday July 15th, hence the lifting of the ban today.Maigari and his board will resume their duties tomorrow and stay there until next month’s elections when they could be sacked through the ballot, in line with FIFA’s policies.

Exposed: Asari Dokubo was in the Jet caught smuggling $9.3m?

#StaffyNEWS: Kim #Kardashian Says Having S ex With Kanye West is 'Getting Exhausting'

!The Baddest BBQ Chilling Spot in Town This Coming Saturday On The 16 August 2014[London]!