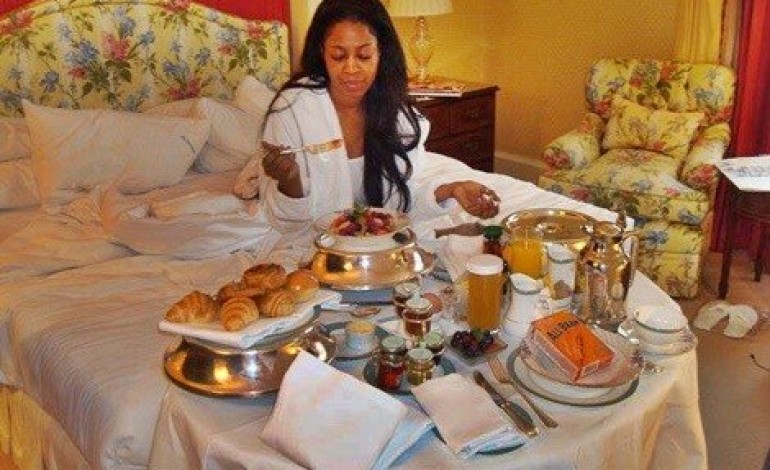 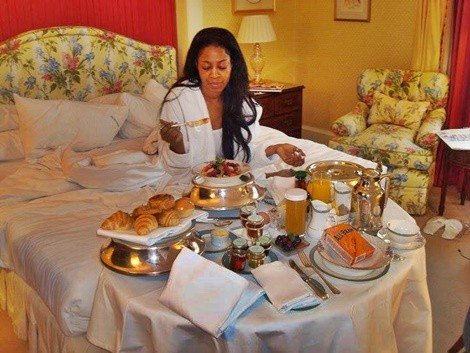 Ghanaian socialite, Nayele Ametefeh who was arrested in November 2014, after she was found in possession of 12 kilograms of cocaine worth $5 million at the London Heathrow Airport, has been sentenced to 8 years and 8 months in prison.

Ametefeh, who is also known as Ruby Adu Gyamfi and “Angel,”was sentenced at Isleworth Crown Court in London, The Voice Online reports.

Her arrest was a big scandal in Ghana, as it was alleged that she was trafficking the drugs to help some high-ranking foreign affairs and security officials.

Popular Marriage Breakups in Nollywood & How They Happened

I Didin’t Do it: Skrtel Denies De Gea Stamp