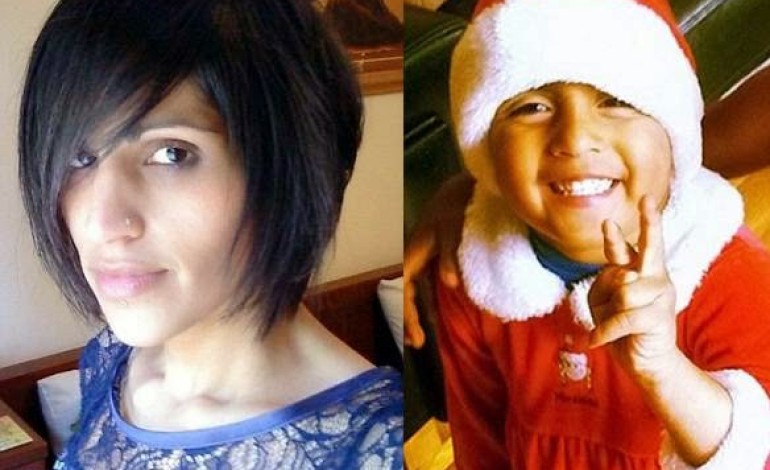 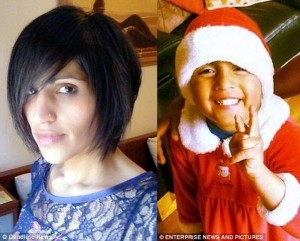 Here is what Dailymail reported earlier today: The mother of three-year-old Mikaeel Kular, who sparked a vast public search when he vanished from his Edinburgh home, has admitted battering him to death and hiding his body in a bush. Rosdeep Adekoya, 34 reported the toddler missing to police four days after ‘losing her temper’ and beating him brutally when he was sick following a trip to a Nando’s restaurant. He was left with more than 40 injuries including devastating internal wounds which killed him two days after the beating – but she had not taken him to a doctor because of his bruises.She then wrapped his body in a duvet cover, put it in a suitcase and hid it in a bush behind her sister’s house 25 miles away. Today it was confirmed the toddler was well-known to Fife social services and had been placed in foster care twice – including after Adekoya left all five of her children alone to go on a night out. She admitted repeatedly punching her son and causing his body to hit against a hard object, or inflicting blunt injuries on his head and body, between January 12 and 15. Adekoya had called 999 to report her son missing to police, telling officers he got out of bed and climbed on a stool to unlock the front door of his home. But her internet history showed searches including ‘I find it hard to love my son’, ‘I love all of my children except one’, ‘Why am I so aggressive with my son’ and ‘Get rid of bruises’.

How We Will Stop Boko Haram – Muhammadu Buhari

Photos: Model reportedly had two ribs removed to get an hourglass shape