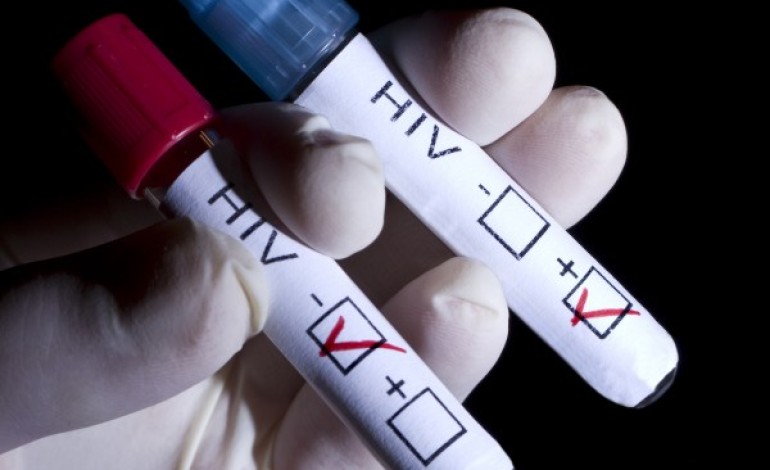 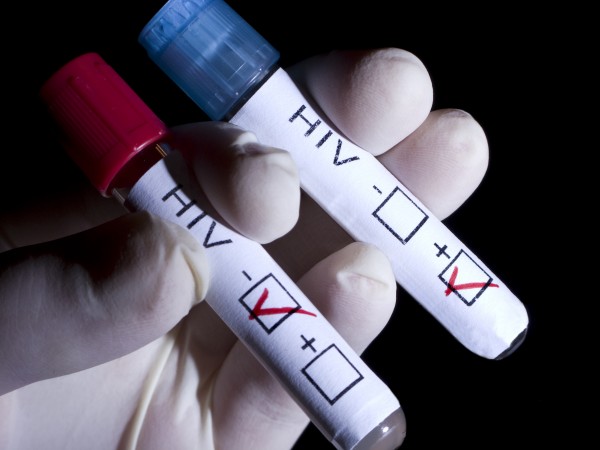 Scientists said a study of more than 2,000 women in Africa rapid evolution of HIV, showed that it was slowing its ability to cause AIDS.

The study was contained in the journal proceedings of the National Academy of Sciences (PNAS).

Philip Goulder, a professor at Oxford University, who led the study Scientists, said on Tuesday, in London, that the research suggests a less virulent HIV could be one of several factors contributing to a turning of the deadly pandemic, eventually leading to the end of AIDS.

“Overall we are bringing down the ability of HIV to cause AIDS so quickly,” he said.

“But it will be overstating it to say HIV has lost its potency, it’s still a virus you will want to have,” he added.

He said to arrived at this the team conducted their study in Botswana and South Africa, the two countries badly hit by AIDS, where they
enrolled more than 2,000 women with HIV.

Goulder said at first they looked at whether the interaction between the body’s natural immune response and HIV leads to the virus becoming less virulent or able to cause disease.

“Previous research on HIV has shown that people with a gene known as HLA-B*57 can benefit from a protective effect against HIV and progress more slowly than usual to AIDS,’’ he said.

He said the scientists found that in Botswana, HIV has evolved to adapt to HLA-B*57 more than in South Africa, so patients no longer benefited from the protective effect.

“But they also found the cost of this adaptation for HIV is a reduced ability to replicate, making it less virulent,’’ he said.

Goulder said the scientists then analysed the impact on HIV virulence of the wide use of AIDS drugs.

He said the scientists using a mathematical model, they found that treating the sickest HIV patients, whose immune systems have been weakened by the infection accelerates the evolution of variants of HIV with a weaker ability to replicate.

“HIV adaptation to the most effective immune responses we can make against it comes at a significant cost to its ability to replicate,” he said.

“Anything we can do to increase the pressure on HIV in this way may allow scientists to reduce the destructive power of HIV over time,” he added.

SEE What These Girls Are Passing Through To Get Education

IDEO: Emma Nyra – For My Matter

Rough Girl's Private Photos Leak By Guy She Slépt With