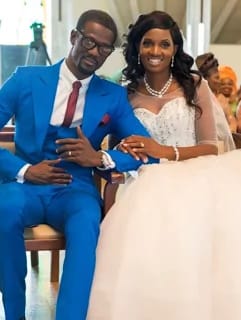 Ese Walters of Femina Speaks got married to ex-Cool FM OAP Benny Ark two and a half years ago. She now reveals that she got married partly to shut people up and during the first months, she had terrible trust issues with Benny because she did not love him.

READ ALSO: Just days after their wedding, read what Lagos policeman told his wife about his wealth

She shared a photo today on Instagram with a caption talking about all she has faced dealing with loving herself and her husband after allegedly had affair with a COZA pastor. She ended it by saying she is now resolved and in love with her God sent husband.

She said:“When I agreed to marry him two and a half years ago, I didn’t love him. Heck I didn’t love my own self. I just needed a change of story. I needed to stop being the girl everyone called an evil mistress and “graduate” to somebody’s Mrs. I thought the Mrs title was going to save my ass and bring me some sort of redemption. I was wrong.” 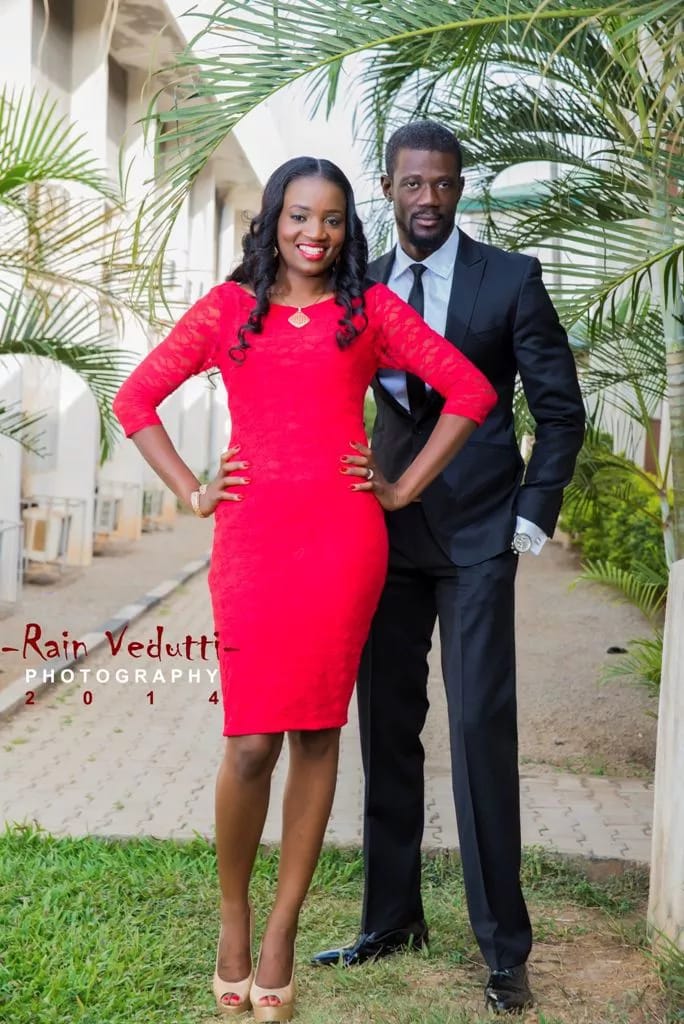 “Weeks into living together brought out the worse in both of us. I thought I made a mistake. I didn’t trust him so why was I married to him. We would argue over everything and I convinced myself I wanted out despite the baby on the way. In therapy I was able to face my own demons for the first time.”

READ ALSO: Check out this German man’s intimate proposal to his Nigerian girlfriend after 9 years of dating (video, photos)

“As I started loving myself, I was able to love him and now as I learn to trust myself, I am trusting him, one day at a time. When I stopped trying to change him and let him be, I was able to give room for his own evolving. He ain’t perfect. Who wants perfect anyways? I am learning that all is as it should be in the Universe, there are no mistakes only feedback.”

“The Universe brought the one I needed for my evolving and I am thankful. GRATITUDE is my dominant feeling this morning. If you are struggling with the one you love, know that the world’s standard of love is fucked up. Vibrate higher and love because of love.”

Wow! "People talk about me because I am a great man"- Chris Oyakhilome

American wife to get $530million in Britain's biggest divorce payout

REVEALED: What These Housemaids Do Will Completely Shock You