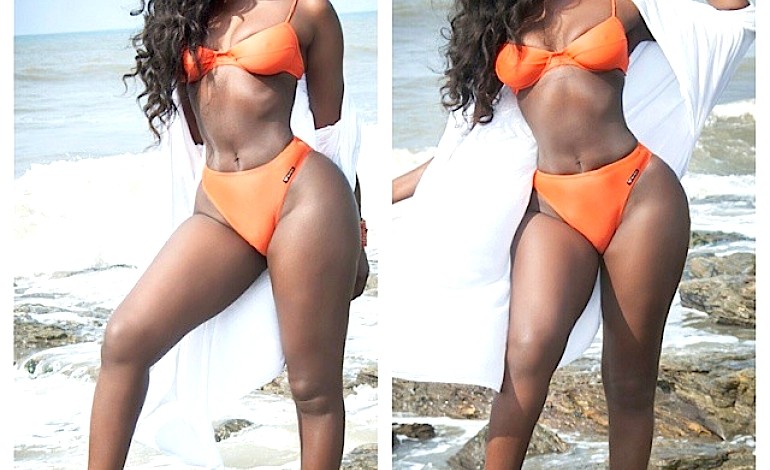 Whereas some of her colleagues have shied away from taking or acting nude in movies, Princess Shyngle will take the bait if paid a $1 million.

The actress told Ghana’s Live FM over the weekend that ‘acting nude doesn’t mean anything bad.’

‘Yes, Yes. Hell yes, I will. First of all, my favourite actress in this entire world, who is the very first black woman to ever win an Oscar was Halle Berry.

The only thing is I will not be a 100% nude, maybe you will see part … not my everything. There are certain things you don’t show.’