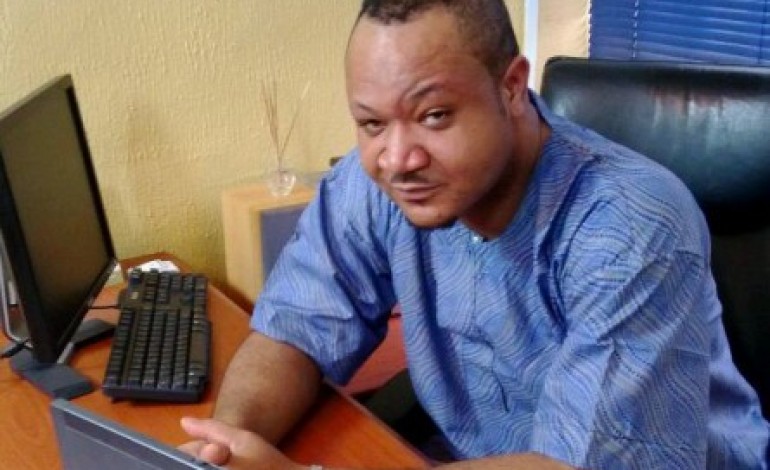 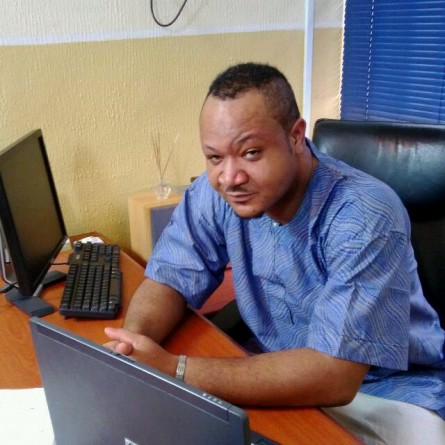 Social critic, Charles Novia has defended the recently passed away actor, Muna Obiekwe from rumours going around about the dead actor.

Charles Novia wrote: I never really met him nor knew him personally but I admired his acting skills onscreen whenever I watched the movies he featured in. He was an actor who had a panache beyond comparison in many of his roles. I always thought he was damned good.

That he is dead is a sad reality. That he died at all when he lived and still lives in our hearts and on our screens is the painful jolt to our systems. Because in Nollywood, actors (and good ones too, in Muna’s mould) never really die. They only transcend to another place where, perhaps, the ovation they receive over there gives lasting peace to their souls.

What can one really say about Muna? I never knew much about him and perhaps many people did not as well. He seemed to live a life less glimpsed in personal details than that more appreciated on the television screens. He seemed to me to be a recluse.

And I might be wrong here but when one reads his body language with the benefit of hindsight, one could begin to piece together a deliberate insulation by the gifted actor from the public eye. And there is nothing wrong with that. Many talented creatives all over the world are like that. But Muna’s case stands out because it seemed like our nosey and sensational entertainment press just could not get anything on him. There were few stories orscandals about him and more reviews about his body of work which is quite the hallmark of an artiste who exploits a mystique around him.

He kept his life private and perhaps, that privacy was as much a tragic flaw as it was a commendable decision, depending on how one views it. He shunned selfies and self-serving instagram posts about material acquisitions. He could well have lied, as most of his colleagues do about his material wealth, just to ‘belong’. But he kept it real. He did. I respect that.

I have read some reports on his death online and while the veracity of such is yet to be final on my part, there were tales of his battle with Kidney Disease for a few years and his weekly Dialysis treatments which he hid from the public all these years and known only to his close family. It was reported that he shunned all entreaties by those in the know to raise funds for him through a public appeal and preferred to plan a stage show which would have helped him out of the medical financial demands. If that was indeed true, it was quite unfortunate. Because I believe there would be few souls who would not have donated to a Save Muna fund, if only to help in giving the actor a second lease of life.

Other reports say that he was a heavy drinker of hard liquor and smoked a lot and there were assertions that these must have caused his health issues. There’s nothing much to say about that. Artistes generally imbibe in habits which act as a counterbalance to the demands of their jobs. How a man smokes and drinks should not be anyone’s worries. It is the self-moderation switch in the artiste which should be scrutinized when such happens rather than what he does in his leisure.

There was no doubt that Muna was a great actor. But he came across, to me, as one who had more of a brooding disposition all the time off camera than one with a happy mien. He was more of a mystery as a soft-spoken actor with a scowl and while that attribute in a better clime would have added to his personal brand power, over here it (that mystery about him) alienated him somehow from the fawning fans.

I find it personally distasteful that someone, and someone perhaps consumed by grief or tactlessness, could release the pictures of his last dying moments online. To prove what point? That he was really dead? That he indeed was in a coma before he died?

It was the most dishonourable thing to his memory to show him sprawled on a car seat, unconscious. In these days of social media, where pictures never disappear, those final pictures are what would be used to remember him more than others.

Muna was a damn good actor, really! And I do not think his death is a closing of the final curtains of his act.

Muna Obiekwe was Nigerian actor who sadly passed away on Sunday after sufffering from Kidney disease.

His death sturned the nation with many mourning his sudden demise.

HILARIOUS! See How This Young Man Reacted To FEAR

Buhari’s Handsome Son, Yusuf is Trending on Twitter for 2nd Day in a Row! See What People are Saying

REVEALED: Why 2019 presidential elections may not happen