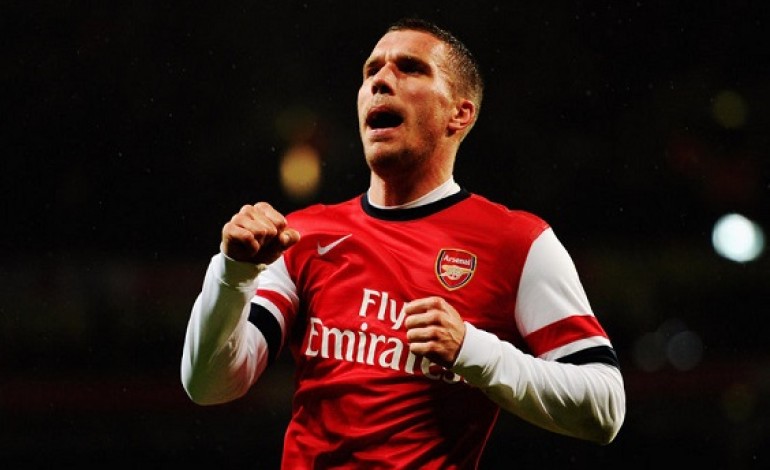 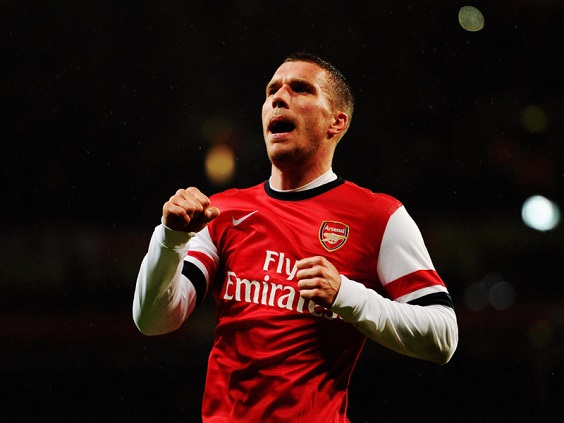 Arsenal’s Lukas Podolski has joined Inter Milan on loan for the rest of the season. Mancini’s team unveiled the former Koln player earlier and the player would be looking to find his best form in Italy.

Lukas Podolski has been itching to find first team football and he is set to do so at Inter Milan as Roberto Mancini was quoted earlier saying “In Podolski, we’ve found our man”. Podolski also stated that he was happy to be joining Inter Milan.

Guys; See How To Know When A Nigerian Girl Don't Want You

Angry mob did THIS to designer caught molesting infant (Photo)

Wizkid's former producer Samklef comes for him, says fame has changed him