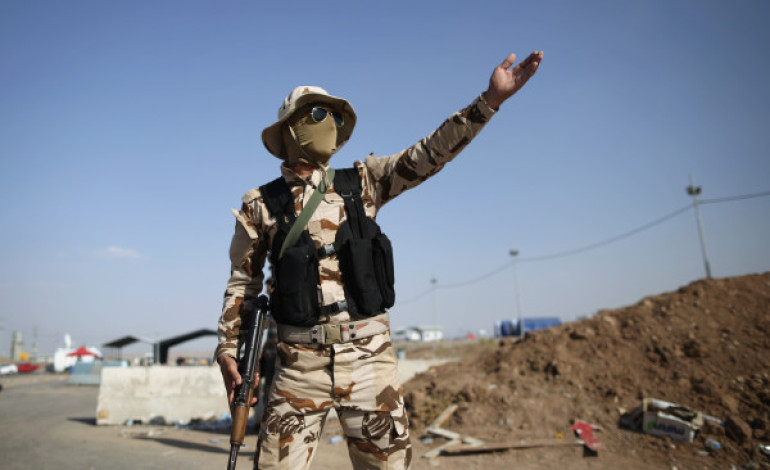 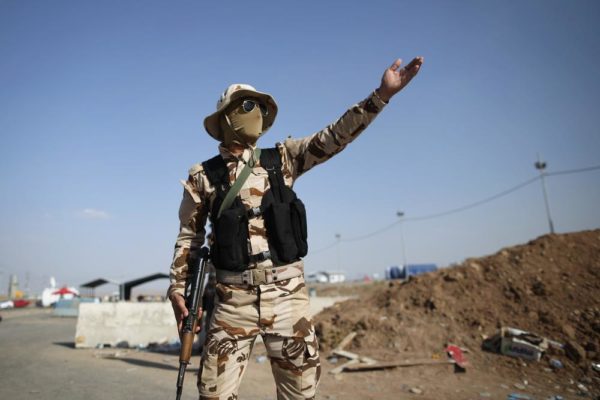 Abdel-Rahman said the soldiers were captured while withdrawing after the fall of the Tabqa military airport to the Islamic State.

“Our initial report indicates that between 45 and 60 have been executed’’, he said.

He called the executions “war crimes’’, echoing an accusation made Wednesday by a UN commission of inquiry against the al-Qaeda splinter group.

Abdel-Rahman said some extremists were seen in the area parading heads of what they said were Syrian soldiers killed in Tabqa, in a move aimed at terrorizing the Islamic State’s opponents.

On Sunday, the Islamic State seized full control of the Tabqa military airport, the last government outpost in al-Raqqa.

The radical Sunni group has made considerable territorial gains in eastern Syria in recent months.

It had captured most of Deir al-Zour province to link its strongholds in al-Raqqa and across the border in Iraq, where it has a foothold.