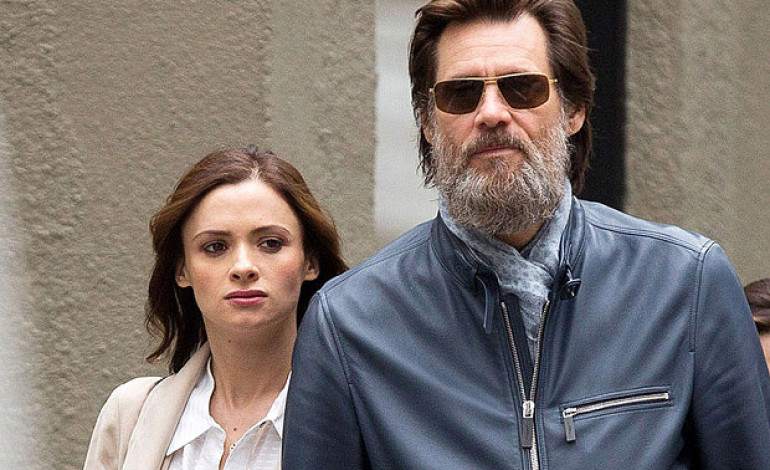 Jim Carrey , the Hollywood star, has paid tribute to his Irish girlfriend and described her apparent suicide as “like being hit by a lighting bolt”.

Cathriona White, 30, a make-up artist, was found dead in her suburban apartment in Los Angeles on Monday night.

“She was a truly kind and delicate Irish flower, too sensitive for this soil”
Jim Carrey

Carrey said: “I am shocked and deeply saddened by the passing of my sweet Cathriona.

“She was a truly kind and delicate Irish flower, too sensitive for this soil, to whom loving and being loved was all that sparkled.

“My heart goes out to her family and friends and to everyone who loved and cared about her. We have all been hit with a lightning bolt.”

A coroner’s official in Los Angeles told The Telegraph: “She was found by a couple of friends who were concerned for her.

“They discovered her at her residence some time after 8pm last night. There were pills near her. They called 911. It was reported as a suicide. She was 30-years-old.

“Evidently there was a note which either referenced Mr Carrey or was addressed to him.”

Los Angeles assistant chief coroner Ed Winter said an overdose was suspected and an autopsy would be carried out.

Cathriona White and Jim Carrey leave their hotel in New York on May 21st  Photo: www.splashnews.com

Miss White and Carrey, 53, the star of films including Dumb and Dumber and Bruce Almighty, reportedly first dated in 2012, then again this year.

TMZ, the celebrity news website, reported that they split up last week.

Earlier this month the actor shared photographs on his Twitter account that had been taken by Miss White:

#EXCLUSIVE: Bobbi Kristina Brown Dies at the age of 22, #RIP

OH DEAR! Doctors Did Emergency C-section for This Lady But Can't Find Her Baby

Waoh! Nigeria Joined Israel, In Britain Disliked As North Korea Is Rated Most Hated Across Europe