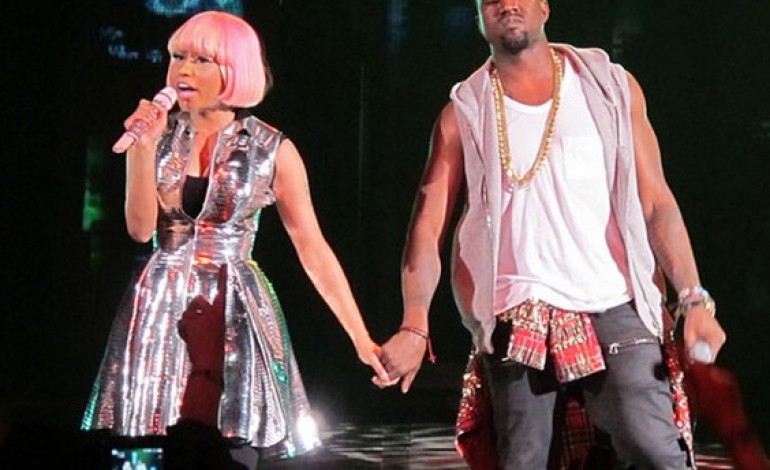 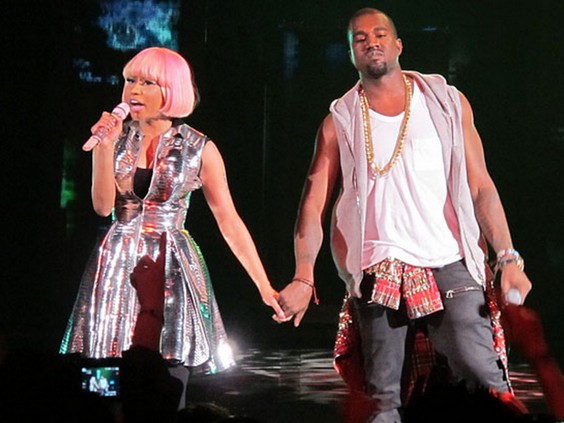 Kanye West has weighed in on his heavy collaboration with Rick Ross, Jay-Z and Nicki Minaj on Monster, and has admitted Nicki had the best verse.

Ye made the admission while speaking to students of the Oxford University.

One of the most memorable things about [My Beautiful Dark Twisted Fantasy] was Nicki Minaj, and the fact that she kicked my ass, on my own song, on one of the best albums…the best album – I’m just saying what the critics said – of the last 25 years. The best album of the past 25 years that I spent a year and a half making, out there. I was exiled from my country, it was a personal exile, but exile. To come back and deliver my magnum opus of a work, and to be outshined … to be beat by a girl, basically. This was necessary. I think it was one of the most important points of working on that album, was to not stop her from her moment because of how good she is.”

Fair Or Foul? Judge Disregarded Recommendation That Ludacris Not Get Physical Custody Until Baby Cai Turns 5