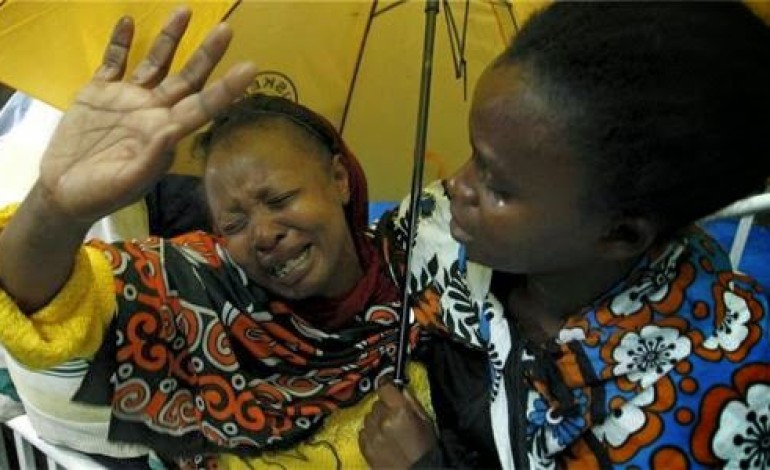 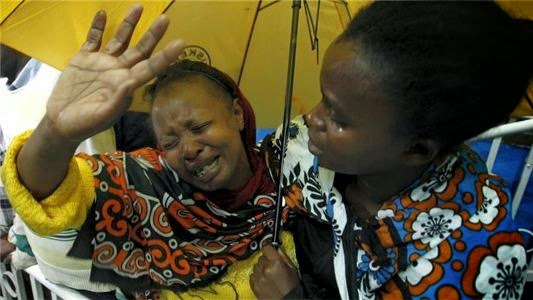 Investigations by Kenyan police into the massacre of 147 students of Garrissa University on Thursday April 2nd has revealed that one of the masked men who carried out the attack was a son of a govt official. The gunman identified as Abdirahim Abdullahi is a law graduate from the University of Nairobi and the son of Abdullahi Daqara, the Chief of Bulla Jamhuri in Mandera county

Kenya’s Interior Ministry spokesman Mwenda Njoka in a text message to Reuters, said Abdirahim Abdullahi had disappeared from home the morning of the attack and his family was looking for him when the attack at the University camp

“The father had reported to security agents that his son had disappeared from home… and was helping the police try to trace his son by the time the Garissa terror attack happened,” Njoka told Reuters
An unidentified government official based in Garissa said Abdullahi, after his graduation in 2013 joined the militant group al Shabaab.
“He was a very brilliant student. But then he got these crazy ideas,” the official said.
Meanwhile Kenya has commenced three days of National mourning over the attack. Military men were positioned outside the premises of most churches today to provide security to worshipers who came to church to partake in the Easter Celebration.

Sad News: Pic of the principal who was burnt alive at Pakistani school while her students watched

Photos: Neighbours stand and watch as man beats his wife almost to death for cheating