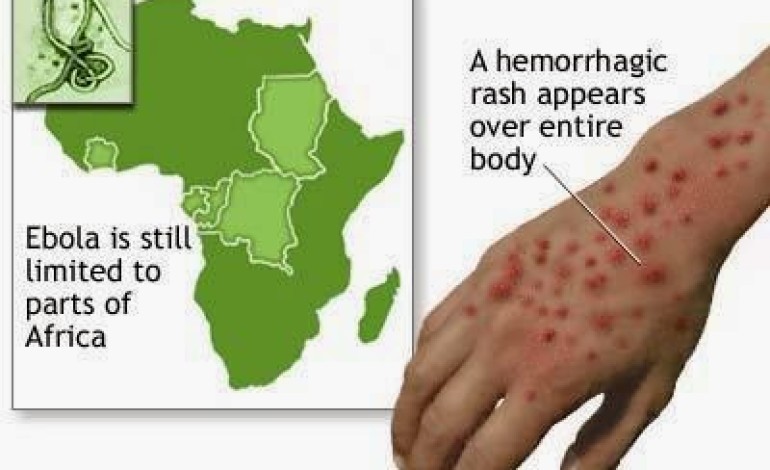 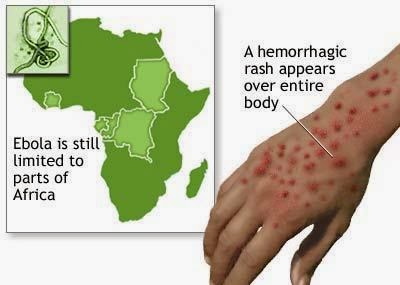 The Lagos state government has issued an alert on the deadly Ebola virus currently sweeping through some West African countries. The government in a statement signed by the state’s Commissioner for Health, Dr. Jide Idris, issued the alert as a precautionary measure to forestall the outbreak of the virus in the state. Countries like Sierra Leone, Liberia, Guinea have recorded a number of cases of the disease. The statement reads in part below;

“Ebola virus ds caused by the Ebola virus and outbreaks occur primarily in villages of the Central and West Africa. The virus can be spread through, close contact with the blood, body fluids, organ and tissues of infected animals; direct contact with blood, organ or body secretions of an infected person. The transmission of the virus by other animals like monkey and chimpanzee cannot be ruled out. Early symptoms of disease include fever, headache, chills, diarrhea, nausea, vomiting, sore throat, backache, and joint pains. Later symptoms include bleeding from the eyes, ears and nose, bleeding from the mouth and rectum, eye swelling, swelling of the genitals and rashes all over the body that often contain blood. It could progress to coma, shock and death.”

The commissioner said individuals that are of high risk of getting infected are health workers, families or friends of an infected person who could be infected in the course of feeding, holding and caring for them.

He gave measures to avoid being infected to include; washing of hands often with soap and water, avoiding close contact with people who are sick and ensuring that objects used by the sick are decontaminated and properly disposed. He also advised that any suspected case should be immediately reported to the state’s Ministry of Health or any Local Government.

You are an insult to Yoruba kingdom, PDP – READ open letter to Fani-Kayode

Isis threatens to chop Obama's head off in White House

Shocking Revelation! Why 90 million Nigerians can't go more than one round!