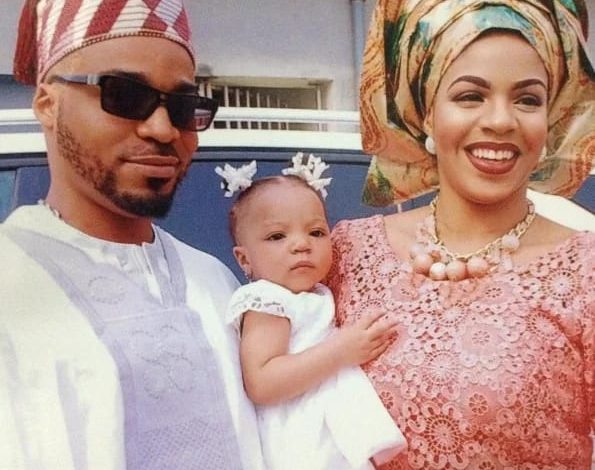 Actress (former video vixen) Venita Akpofure-who now goes by Venita Tarka has called out men who slide into her DM to send her nasty messages!

The mother of one took to her twitter handle to blast men who are sliding in her DM and sending her amorous messages despite her clearly stating she is married with a daughter.

She said nothing will make her leave her husband as he is ordained for her by God. 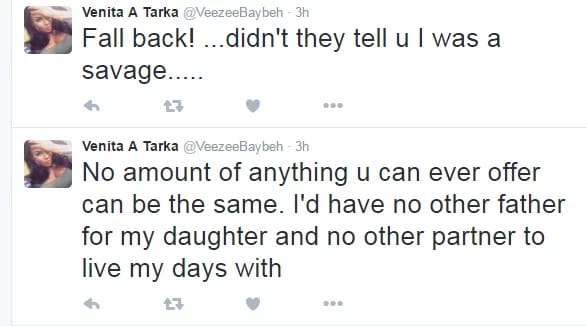 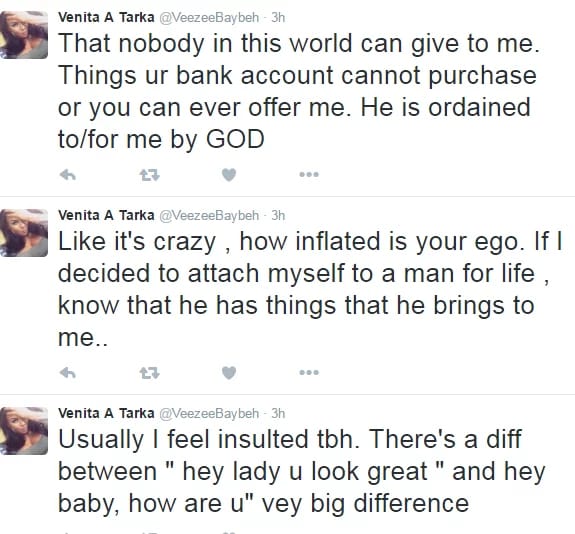 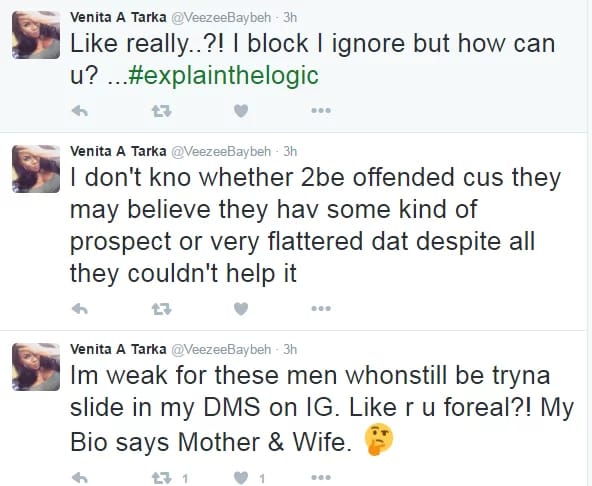 Terna and Venita got engaged in 2014. It is not yet clear on when the got officially married.

VIDEO: Asa Performs The Acoustic Version Of “Eyo” In Brussels