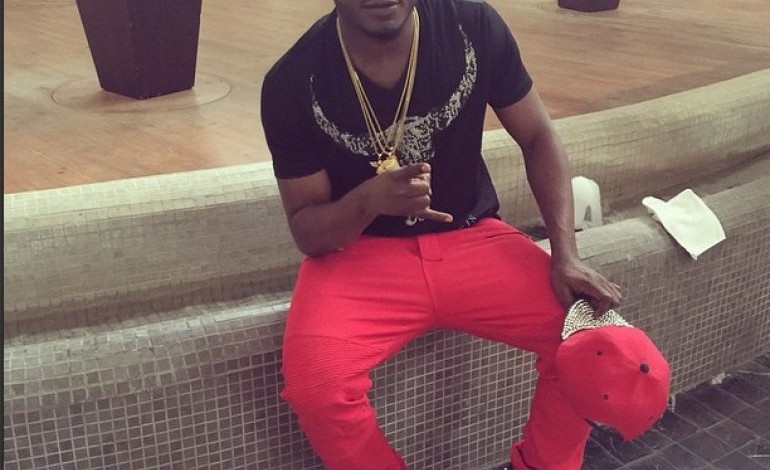 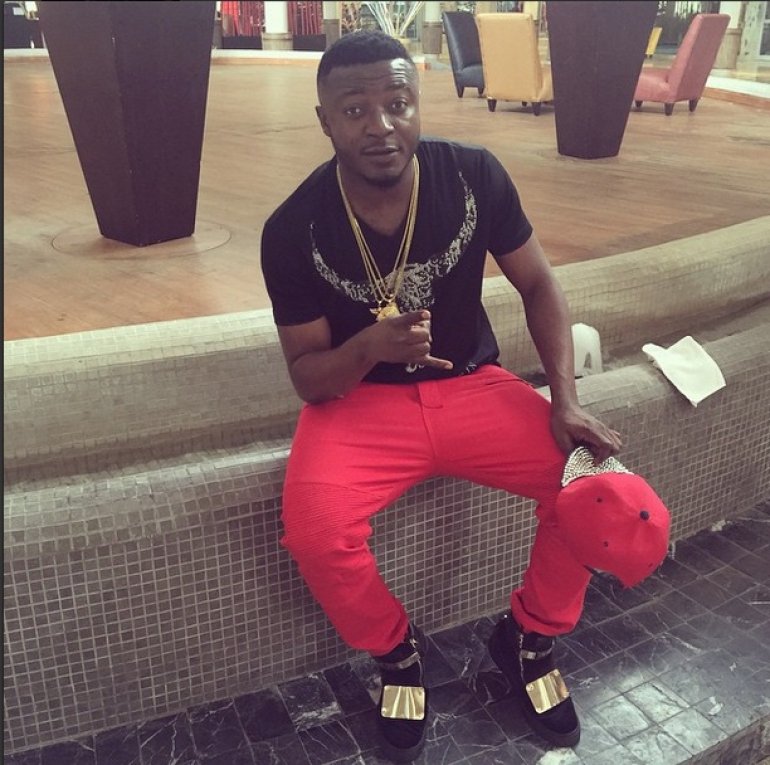 MC. Galaxy made his first attempt at singing when he featured Davido on his debut single, ‘Sekem‘ in March 2014. Since then, his career has grown in leaps and bounds, he’s headlined several shows and concerts, he’s gone on international tours and is currently on a campaign tour with the PDP in the south-south region.

MC Galaxy today, February 19, 2015 announced to his fans via instagram that he has just acquired a brand new house in Lekki, Lagos from ‘TRN properties’. He shared photos of the house with the caption: ‘‎Thanks to ALMIGHTY GOD AND my fans dat supported me to dis level, Dont ever underrate urself cus everything is possible if u just believe and work hard. Thank u Lord …. a special thanks to @trnproperties. MY NEW HOUSE, God way do am for me go do am for you Amen #okokobioko’.

NET reached out to Mc Galaxy to congratulate him on his new house and he refused to offer details, saying: ‘(smiles), I won’t tell you any more details, all details are already in the picture I posted on Instagram, maybe when you come for the house warming I’ll tell you more.’

He is however yet to fix a date and time for the house warming as at the time of filing this report.

Gentrification, Muslims Among Topics for ‘The Carmichael Show’ Season 2

2 teachers arrested for having sex with students

7 Fascinating Facts About The Hymen (a.k.a. The Cherry)