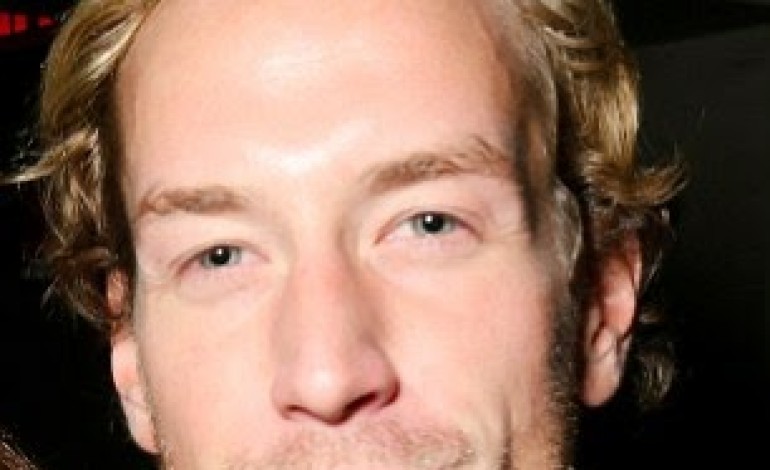 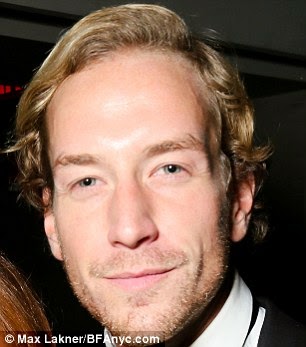 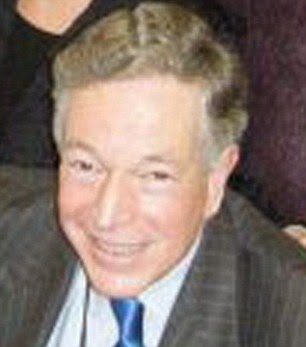 Thomas Jr had gone to see his father at his home after the father threatened to stop paying his $2,400-a-month rent and also cut his weekly allowance to $300, according to New York Daily News. While father and son were reportedly arguing about their issues, Thomas Jr sent his mother out of the house to buy him a sandwich so she wouldn’t witness what he was planning to do.

According to reports, Thomas, who attended $50,000-a-year school, then shot his father in the head and left the gun, said to belong to his father, on his chest. 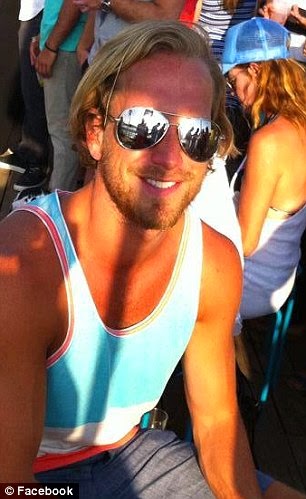 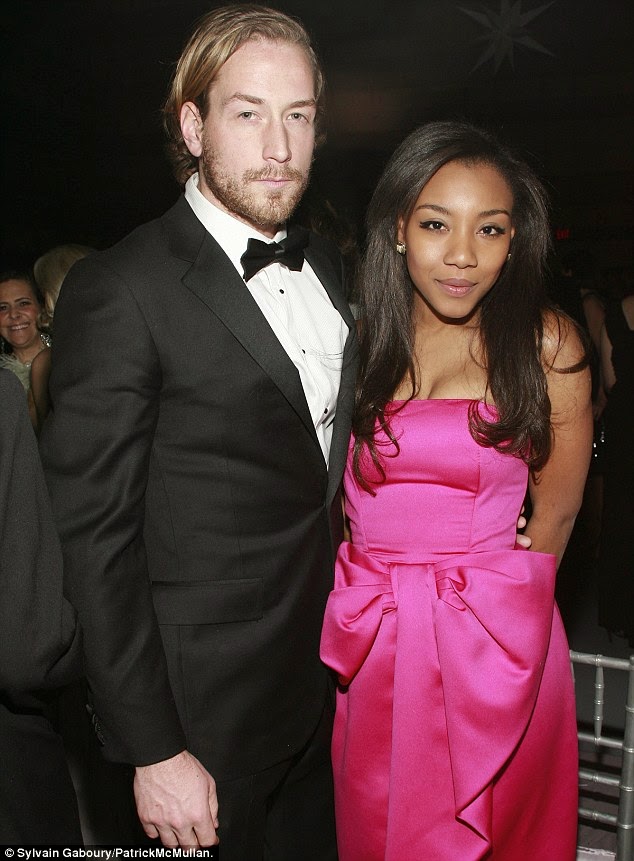 The hedge fund founder’s body was discovered by his wife who then called police and told them she’d left her son with his father before she left the house that afternoon. She then gave the police her son’s address. The NYPD arrested Thomas Jr later at his own home and this morning charged him with his father’s murder and criminal possession of a weapon.

UK inflation rises to 0.3% in January

Schweizer-Reneke teacher wins in court to overturn her suspension

Awww, Tiwa and Teebillz are expecting their first child!