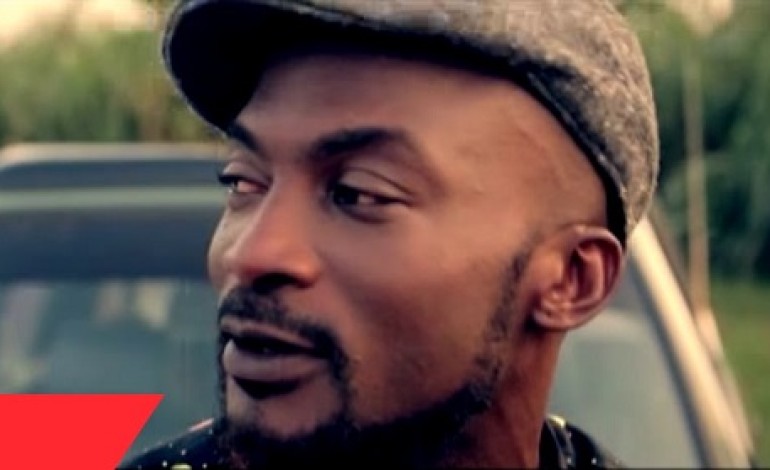 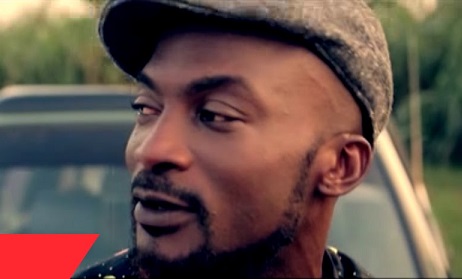 Indigenous hip hop act, Lord of Ajasa whose real name is Olusegun Osaniyi is back to the music scene.

Lord of Ajasa is the pioneer of Yoruba lingo rap and he’s been duly credited for it. However, despite critical acclaim, he has struggled for years to make it big.

In an exclusive interview with NigezieTv, He opened up on why he has been away, and He also slammed people saying Olamide made him quit music, He also revealed that he produced Olamide’s first song and called Olamide His Son.
Watch Video Here-

Get the Hell out David Cameron! Says the younger generation in UK after the huge Riot break out in London

“I Promised the Country Free & Fair elections. I Have Kept My Word” – Read Pres. Jonathan’s Official Statement on 2015 Elections

Sex & Love9 Beautiful Things To Say To Her TODAY!

Pastor Doing His Female Member And Caught On The Act, Watch VIDEO & PHOTO