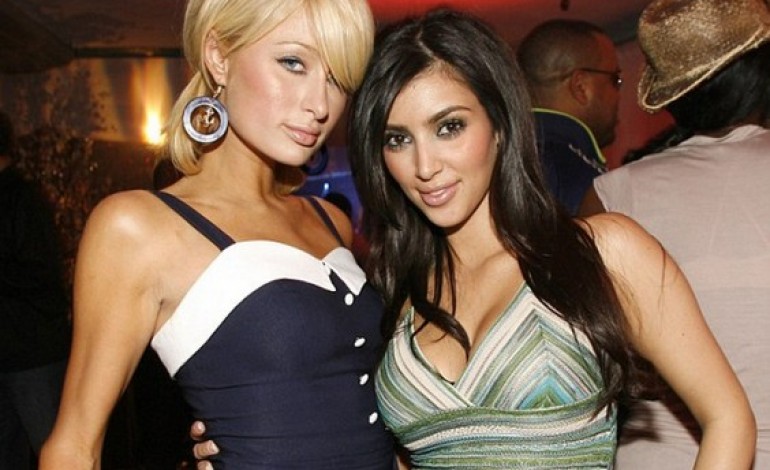 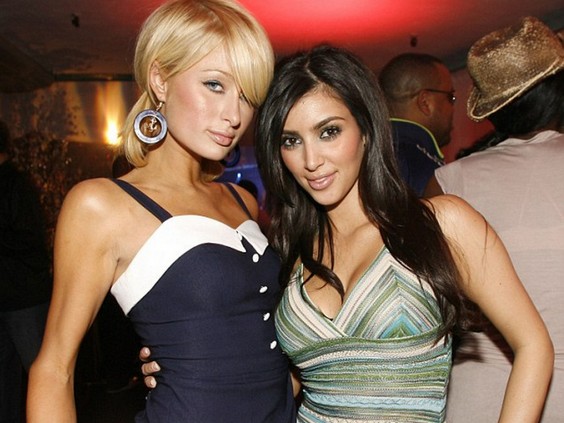 Paris Hilton has spoken publicly about her frenemy Kim Kardashian and her marriage to Kanye West.

In the interview, Hilton said she was proud of what her former BFF has achieved.

“We’ve known each other since we were little girls, we’ve always been friends, it’s nice to inspire people,” Paris said of Kim. “I am really proud of her and what she’s done. I saw her a few weeks ago in New York.”

She also described Kim and Kanye as the perfect couple, and described North West as “so cute”.

“She’s so cute! Kim has always wanted to have a family, so I’m really happy for her. North is a little fashionista. I’ve never seen a baby better dressed than that.”

You won’t believe what this woman did to get back at her Millionaire ex-boyfriend (video, photos)

SEE What Bleaching has Done to Maheeda