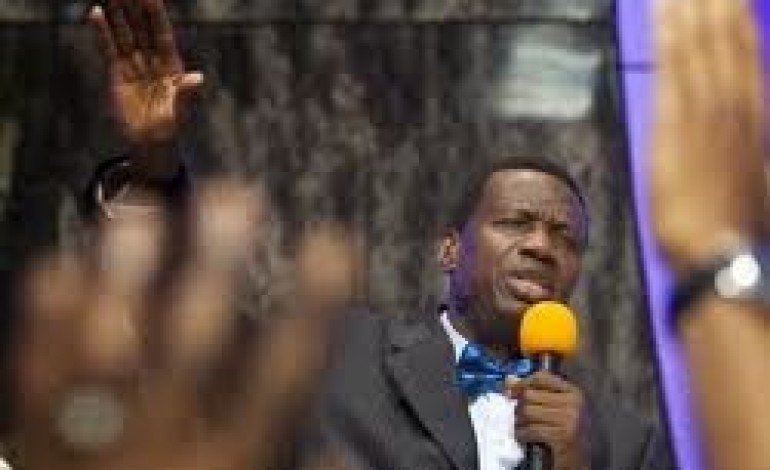 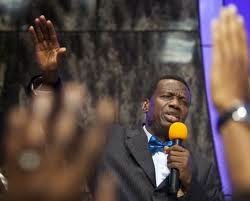 The General Overseer of the Redeemed Christian Church of God, Pastor Enoch Adeboye, on Tuesday led a group of worshippers of the church to offer prayers for the release of the Chibok schoolgirls abducted by the dreaded Boko Haram sect in April in Borno State.

Pastor Adeboye also offered prayers for a “quick divine intervention” in the deadly Ebola Virus Disease that is ravaging the West Africa sub-region as the 2014 RCCG Annual Convention got under way.

Also, 28 children were delivered two days into the convention. “Sixteen of the babies born are boys, while 12 are girls,” Pastor Adeboye said.

The theme of the convention, the 62nd in the series, is the ‘Holy Spirit.’ The weeklong event, which started on Monday, will end with the Farewell Service and ordination of pastors on Sunday.

The ordination of deacons, deaconesses and assistant pastors had been concluded, while the convocation of the Redeemed Christian Bible College held on Wednesday. Friday is the convention’s Holy Ghost Service.

Iyanya Gets Cozy With Sexy Lady In Mr Oreo Video

“I will Never and Not Recognize My Father” – Ramsey Noah

This Guy Killed His Cousin Just Because Of Girlfriend (Details)

REVEALED: How The Missing 6 trillion Naira Was Shared - Finance Ministry