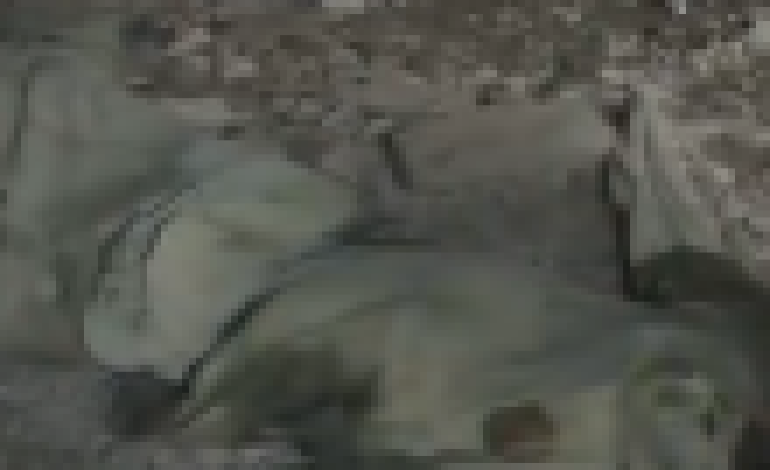 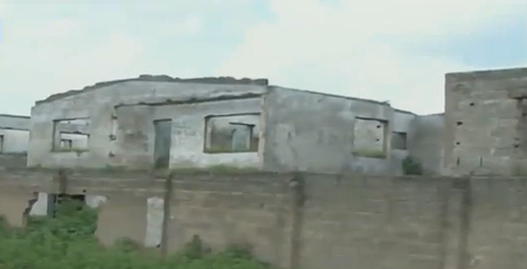 Ritualist den in Illorin The Kwara state Police command yesterday July 1st uncovered a ritualist den at Eyekorin road in Illorin, the Kwara state capital following a tip-off. The police, led by the state Police Commissioner, Ambrose Aisabor, stormed an uncompleted building where a decomposing headless body, human parts and some murder weapons were found.Speaking on the discovery, the Police Commissioner said the place is believed to have been a human parts market were people who are involved in ritual activities go to purchase human parts.

“When you get there you would see particles of human parts scattered so we believe that place has been a human parts market where people who are involved in rituals  and ritual activities go to purchase human parts” he said. Continue to see more photos and video…

No arrest has been made but according to the Commissioner, an 85 year old woman and other random people are being interrogated.He sought for a continued Police – Public synergy between the Kwara state residents and the police so as to stamp out crime in the state. 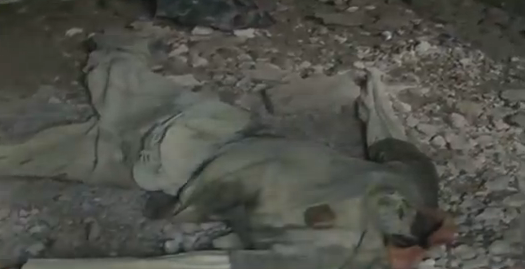 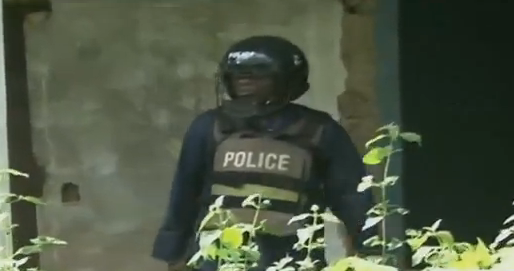 5 Ways To Prepare Your Body For Pregnancy