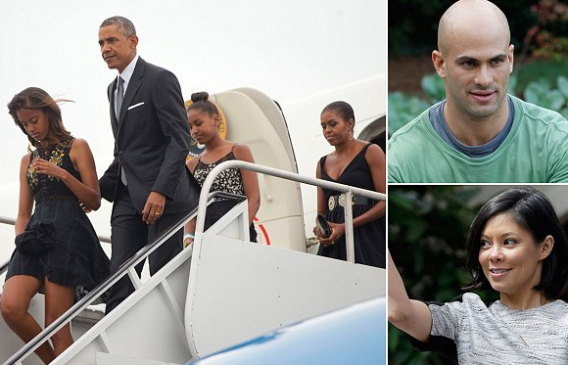 What a lucky man. Imagine the President of the United States, the First Lady and their kids attending your wedding. Yesterday August 30th, president Obama, his wife Michelle and their daughters, Sasha and Malia flew from Washington to New York to attend the wedding of the White House assistant chef and their longtime family chef and close friend, Sam Kass (top right), who married MSNBC host Alex Wagner (bottom right).

Kass began cooking for the Obamas when they lived in Chicago before Obama became president, and in 2009 they persuaded him to come to the White House. Obama even attended Sam’s bachelor party last week. See photos of their arrival in NY after the cut. 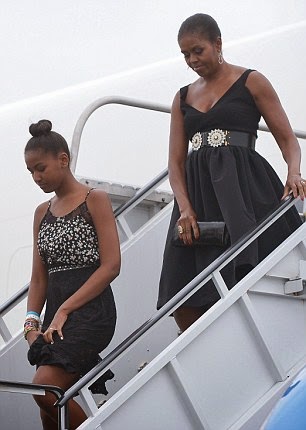 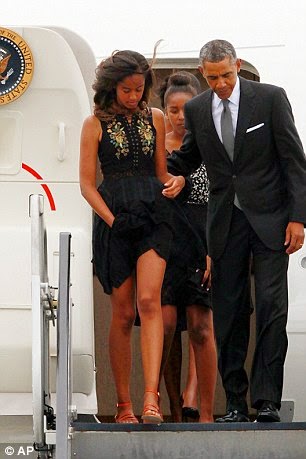 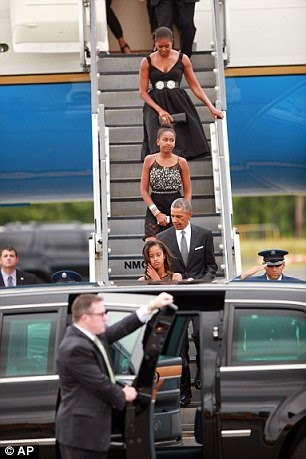 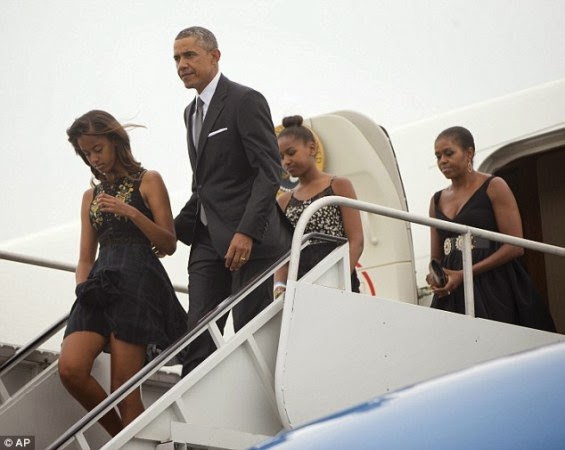 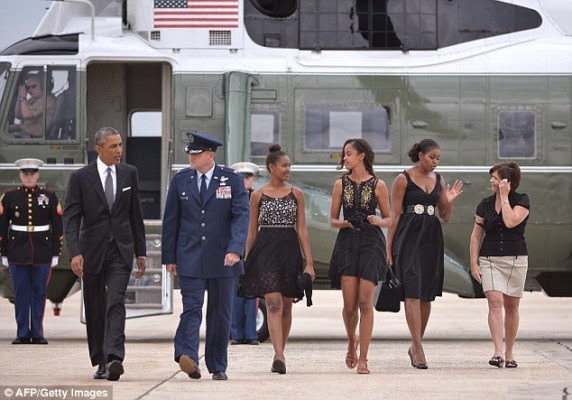 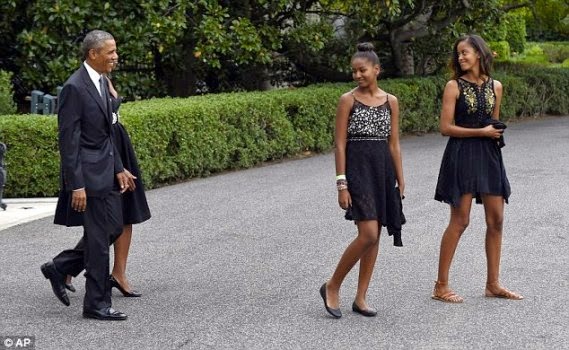 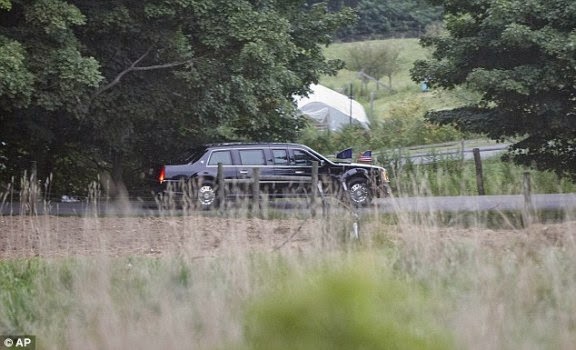 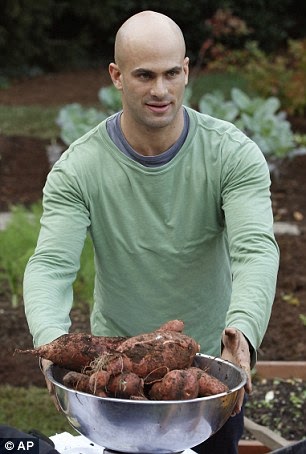 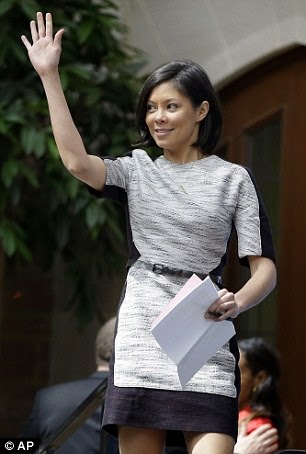 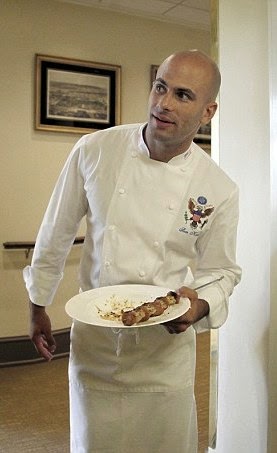 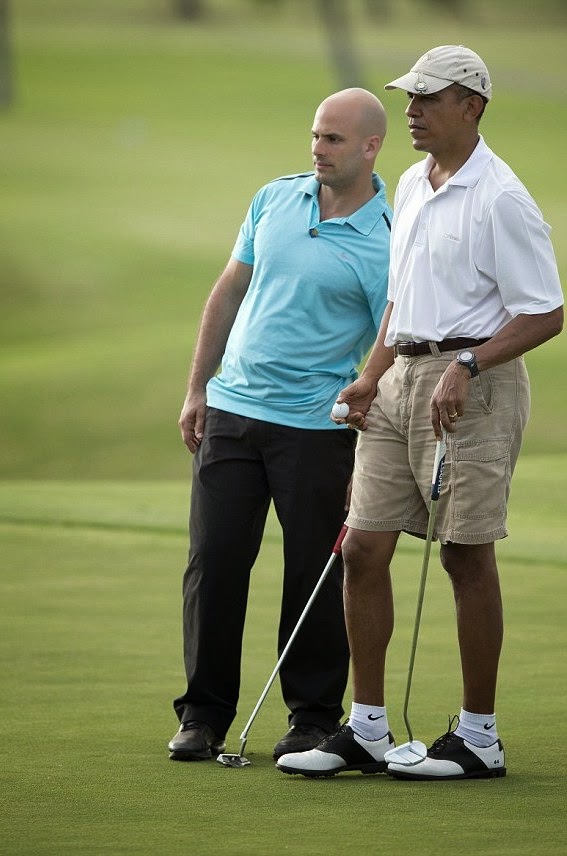 Obama and his Chef.
Gist and Gossip

Read Dele Momodu's Exposé on Tom Ikimi and the APC

Is This True? INCREDIBLE! Bishop David Oyedepo Has Been Banned From Travelling To The UK (Pics)

Nigeria Listed as One of the Fastest Growing Economies for 2015