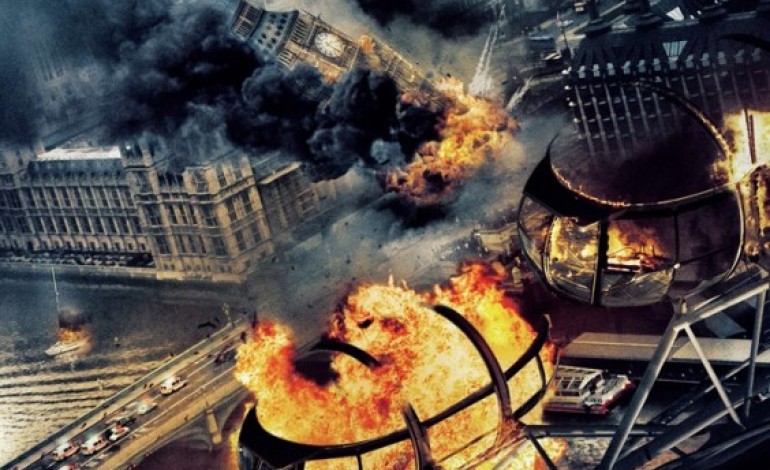 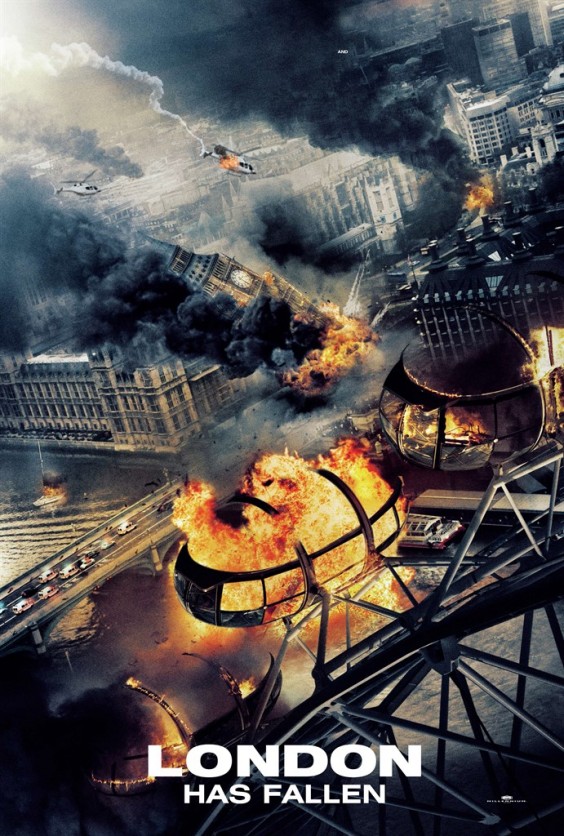 Yep you read that right, London Has Fallen is an actual movie which Millennium and Focus are working on and it is the sequel to the hit action packed 2013 movie Olympus has Fallen which stars Gerard Butler as action man Mike Banning. I just came across the images from the set of the movie via coming soon and while it is too early to say if this one has great prospects, its easy to speculate what the movie will feature – heavy gunfire, explosives, loud bangs and the works.

The story picks up in London, where the British Prime Minister has passed away under mysterious circumstances. His funeral is a must-attend event for leaders of the Western world. But what starts out as the most protected event on Earth turns into a deadly plot to kill the world’s most powerful leaders and unleash a terrifying vision of the future. Only three people have any hope of stopping it: the President of the United States of America Benjamin Asher (Aaron Eckhart), his formidable Secret Service head Mike Banning (Gerard Butler), and a British MI-6 agent who rightly trusts no one.

London has fallen will be released October 2, 2015.

One Nigeria: Igbo man gets BIG appointment in Ogun state

Any Divorce Saga??! See What Pastor Chris Oyakhilome Was Spotted Doing With Daughter

How long should sex really last? The answer may surprise you

Yvonne Nelson Blasts Iyanya For Nominating Her On The IceBucketChallenge