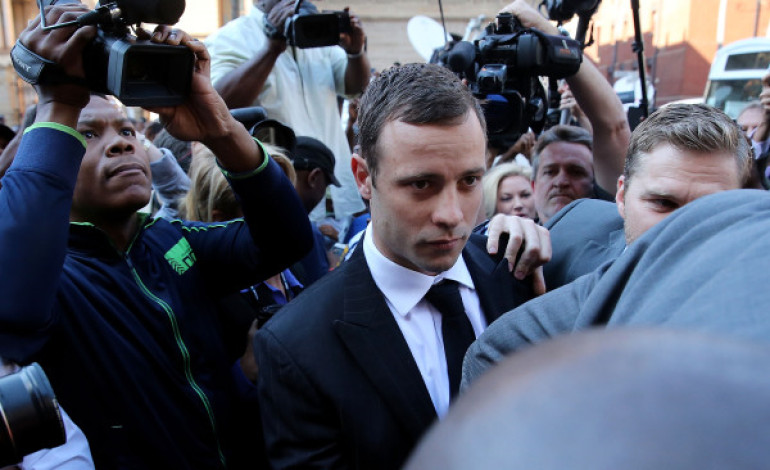 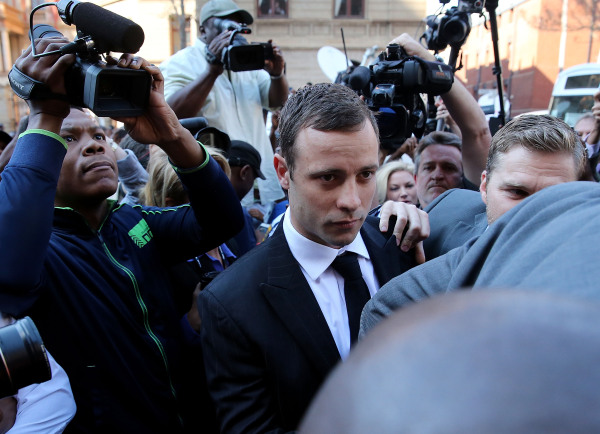 South African prosecutors on Wednesday won a bid to appeal the culpable homicide verdict handed down to Olympic and Paralympic athlete Oscar Pistorius for killing his girlfriend, Reeva Steenkamp.

They said they would now seek a murder conviction against the Paralympic athlete.

Pistorius, whose lower legs were amputated as a baby, shot dead Steenkamp on Febriary 14th, 2013 by firing four 9mm rounds into the locked door of a toilet cubicle.

He, however, said that he killed Steenkamp out of the mistaken belief that she was an intruder.

During the seven-month trial, the state prosecutor failed to convince Judge Thokozile Masipa, 67, of Pistorius’ intent to kill when he fired the gun at her.

The failure led to Pistorius’ conviction for negligent killing – culpable homicide – and a five-year jail term in October.

State prosecutor Gerrie Nel said in his application to appeal on Tuesday that the judgement was “shockingly inappropriate”.

Nel requested permission to seek a murder conviction, which would carry a minimum of 15-year jail term.

The prosecutor argued that even if Pistorius did not know Steenkamp was behind the door when he fired, the athlete showed intent to kill whoever was in the small toilet cubicle.

“I cannot say the prospect of success at the Supreme Court is remote,’’ Judge Masipa said in granting the appeal.

This meant that Pistorius’ jail term would not be extended unless the state convinced the Supreme Court of Appeal to overturn the original culpable homicide verdict.

Her decision to rule out murder was criticised by several legal experts and the Women’s League of the ruling African National Congress (ANC) as an erroneous interpretation of the law.

Is ‘Rock Obama’ the Best Face Mashup Ever?

Australia floods: Crocodiles seen in 'once in a century' waters