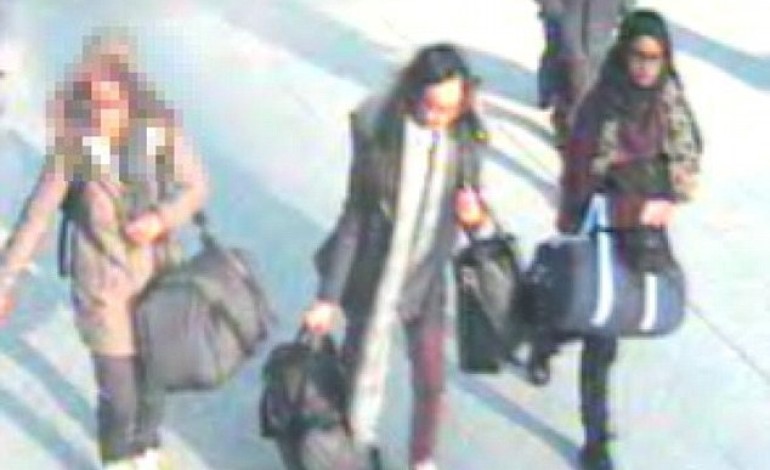 Strolling through Gatwick, these are the ‘naive’ teenage girls who flew out of the UK to join jihadists in Syria.

The trio were at the centre of an international hunt last night after being captured on airport CCTV.

Scotland Yard was facing questions over how the girls – aged 15 and 16 – were able to board a flight to Turkey unchallenged, despite having no parent or guardian with them. 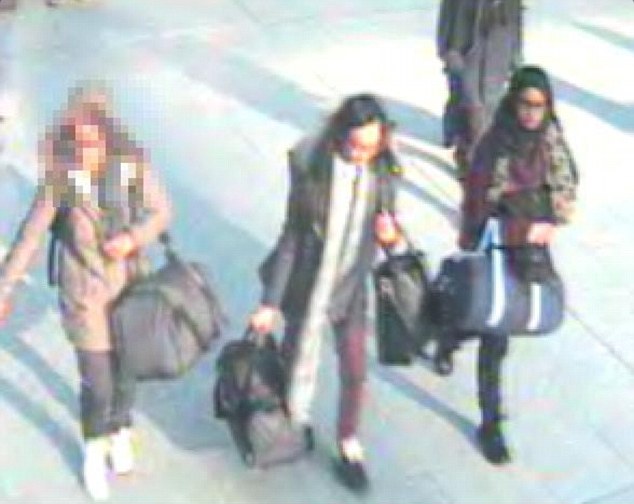 Flight to terror: Clutching their luggage, the three teenage friends prepare to board a flight to Istanbul

They are now believed to be travelling overland to Syria to marry jihadi fighters. But police hope heavy snowfall may have prevented them from travelling all the way.

Last night there were growing calls to tighten up security checks on youngsters flying out of the UK. Up to 550 young Britons are thought to have made the journey to join Islamic State.

It is understood the three girls – all straight-A pupils – were lured to Syria via social media by a school friend who is already there.

Last night detectives took the unprecedented step of releasing the names and CCTV images of the girls – who attend the same East London school – in an attempt to save them from the clutches of IS fighters.

Richard Walton on the three girls who have fled the UK 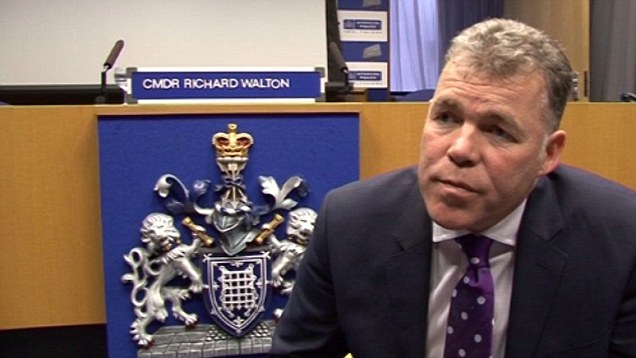 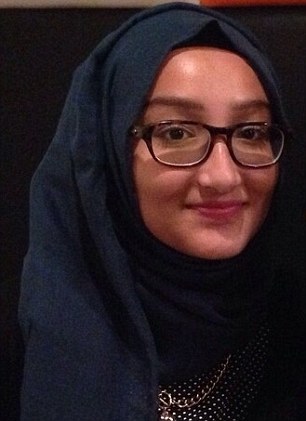 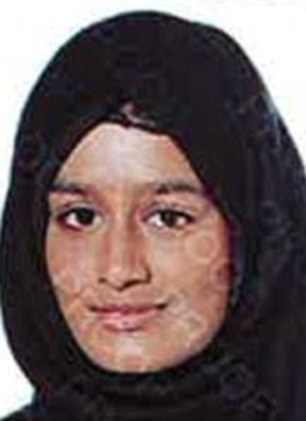 Brides: Kadiza Sultana (left) and Shamina Begum are believed to be travelling to Syria to marry jihadi fighters

Officers attempted to stop the 15-year-old at the time but her family alerted them too late to stop her boarding a flight to Istanbul.

Her three missing friends, described as ‘academically bright, straight-A students but naive and very vulnerable’, attended Bethnal Green Academy together and were said to be extremely close to the 15-year-old from East London who has not been heard of since December.

NEW CALLS FOR AIRPORT CHECKS ON TEENS FLYING BY THEMSELVES

Lax security has prompted calls for checks on unaccompanied teenagers travelling to Turkey – after it emerged children as young as 13 are allowed to fly with no questions asked.

Counter-terrorism officers revealed yesterday three girls, two aged 15 and one of 16, all from London, had flown to Turkey, a staging post for extremists wanting to cross the border to join IS. They were not challenged as they boarded a flight to Istanbul at Gatwick on Tuesday. The girls were travelling with Turkish Airlines, which allows 13- to 17-year-olds to travel without supervision. The teenagers were linked by police to another 15-year-old girl who joined IS in December.

Exit checks at UK borders were scrapped in 1997. Home Secretary Theresa May has pledged to reintroduce them from April.

Emily Dyer, a research fellow specialising in terrorism at the Henry Jackson Society think-tank, said: ‘Security needs to be stepped up. It should have alerted suspicions.’

Officers quizzed the group of pupils at the time to see whether they had any information about her disappearance.

But police insisted they had no intelligence to suggest that the trio would subsequently follow in her footsteps.

The missing children, Shamima Begum, 15, Kadiza Sultana, 16, and a 15-year-old German girl, who has not been named at the request of her family, were contacted by counter terrorism officers late last year after their 15-year-old friend left for Syria.

Police are now investigating whether their runaway friend, who is thought to still be in Syria, may have enticed them to join her through social media.

It was not until their worried families contacted police after the girls vanished on Tuesday that the alarm was raised.

Last night there was fury that the youngsters were able to board a flight without their parents to Istanbul, which has become a gateway to Syria for jihadists.

Emily Dyer, a research fellow specialising in Islamism at the Henry Jackson Society think-tank, said: ‘The fact that this is still happening shows that security needs to be stepped up. The fact they are so young makes it shocking but it has happened before.

‘When three young girls – two only 15 – arrived at the airport without parents and wanted to board a flight to Turkey, which we know is a staging post to Syria, it should have alerted suspicions.’ 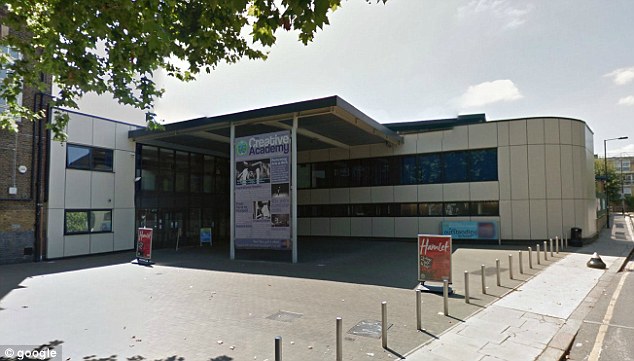 School: The girls, all described as ‘academically bright, straight-A students but naive and very vulnerable’, attended Bethnal Green Academy, pictured. Another pupil from the school is believed to already be in Syria

Lagos Stand Up As “Davido & Friends” Set To Shake The City! This Christmas