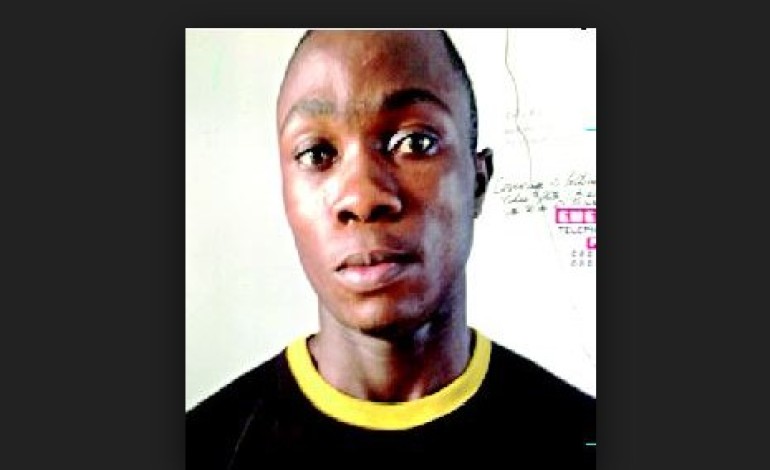 Just like Macbeth, in Shakespeare’s play of same name, murdered sleep and could no longer sleep, 22yrs old Ndifreke Joseph Clement, disturbed by sleepless nights and traumatic experiences after murdering his 23-year-old cousin, Ubong Edet, finally surrendered himself to police six months after the crime.
Ndifreke, a native of Akon Ita in Itu LGA of Akwa Ibom State, who handed himself over to police at Ikot Akpan Abia, Uyo, said he slashed his cousin’s throat after beating him to coma because Edet slept with his girlfriend.
"I cannot remember the exact date now, but it occurred in a night in August 2015 in the one room apartment we shared. On that day, I returned from work to meet the door locked…
“I knocked on the door and waited for over five minutes before my cousin could come to open the door. When I went into the room, I saw my girlfriend weeping and blood running from her nostrils.
“I asked her what happened and she said Ubong beat, wounded and forcefully had s*x with her. But after opening the door for me, Ubong went away and did not come back until very late in the night.
Speaking with Vanguard, he said: “When I asked him why he did what he did to my girlfriend, he started punching me and I retaliated.
“We fought for a very long time before I could subdue him. I then picked my cow-butchering knife and cut his throat, carried his dead body and dumped it in the bush very close to the house and threw the knife into the pit toilet.
“I have brought myself to the police even when nobody knew that I killed him. I have come to plead for forgiveness because since I killed my cousin, I no longer have peace of mind. I am always disturbed in my mind and dream.”
Police PRO in Akwa Ibom, ASP Cordelia Nwawe, said Ndifreke would be arraigned for the court to decide what to do to him.
Read More

Singer Future back with the woman he dumped for Ciara...

Patience Jonathan Puts Buhari On Blast Again, Calls Him A Dictator And A Jailer

For getting pregnant, see what Nollywood actress did to daughter (Video)

Ofilispeaks Reports – Africa Finds Its Own Cure For #Ebola

The Joys Of Being Black: The Unemployment Rate Is Higher For College Educated Blacks Than White High School Dropouts!