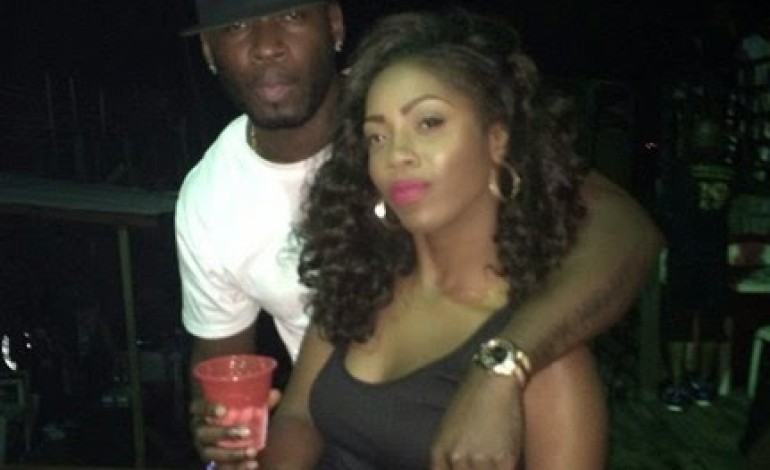 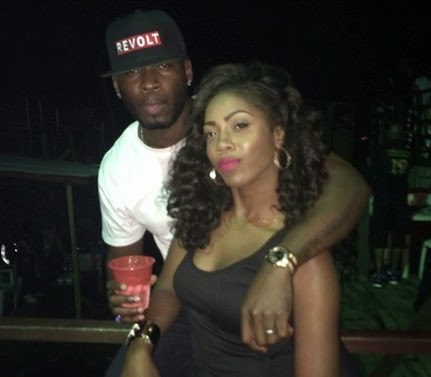 Anyway, that was in the good old days of our mothers. Today, our ladies are copying the white ladies and the home front is becoming a battle field; where ladies claim equal rights with men and some even want to be in control of their man, at all cost. Only the few humble ladies, can stay in marriage today.

What is RoyaltyGist.Com saying with this long grammar? I’m just helping our young ladies out their who go into marriage based on what they see about Oyinbo marriag; if you do that, you will fail. Simple!

Anyway, to the sad story causing serious confusion in Naija entertainment industry. Tiwa Savage’s 5-month old marriage is said to be in serious trouble and the issue is about money. See the details…
Story according to Kemi Filani:
Heard this last night but didn’t put it up till I was able to do some little confirmations here and there…
Tiwa Savage and Tunji Balogun’s marriage is heading for the rocks, she might change her mind later but right now they are undergoing some serious marital crisis.
Their marriage is barely five months (they got married in Dubai in May) but Tiwa can’t hold it anymore… she’s tired of putting up with Tunji….. he beats her, etc… So many incredible stories I can’t even put here but she’s finally ready to call it quit and it all revolves around her money.

Three different sources in their inner circle confirmed this.

“Kemi, it’s nothing new abeg. We were shocked when she accepted to marry him, he’s been beating her even before he asked her to marry him but love is stupid sometimes.

When she agreed to marry him fine, we said ‘okay, do a private and not a big wedding in case things fall apart but they said no… It’s money sharing formula that is worrying them,” one of the sources in the circle confidently told me.

Today is Tunji’s birthday and although congratulatory messages have started pouring in, Tiwa is saying nothing and that’s kinda unusual of her. Also, she has sacked him and gotten herself a new manager too… someone else now answers as her manager…
Here’s what Tunji posted on social media to mark his birthday, no mention of his wife, Tiwa Savage: 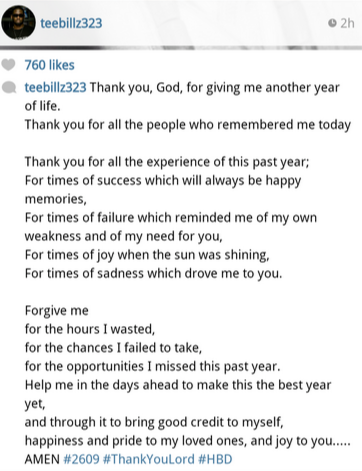 Ladies, being romantic wont make him a good husband. Romantic is for boys, love is for men. be wise!
Top Post

Wizkid replies Samklef, says he has nothing but love for him..