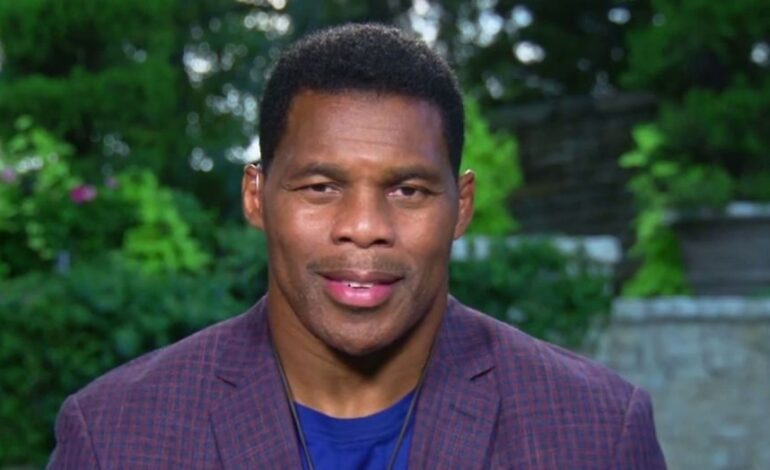 'Instead of a closed first why don’t we have an open hand,' says Herschel Walker reacting to NFL players protesting as the season launches

The former Green Bay Packers star's prerecorded question for the president on how leagues should address racial injustice without alienating viewers came during a presidential town hall with conservative Sinclair Broadcasting.

Favre said both the NBA and NFL were both struggling with lower TV ratings as players have been allowed to make political statements on their jerseys, helmets and footwear and by kneeling for the national anthem or staying in the locker room in the wake of protests that have swept the country. 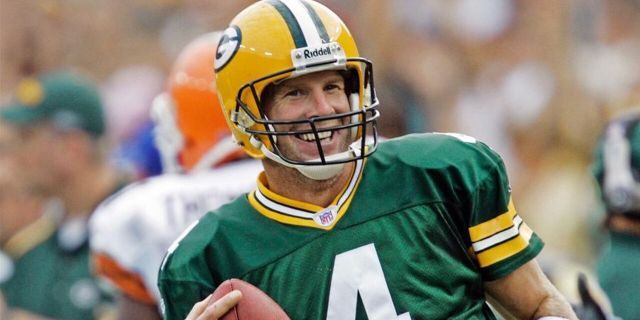 (Brett Favre is seen during his days with the Green Bay Packers. (Associated Press))

The president agreed that outside issues were becoming a distraction from fans' enjoyment of the on-field action.

“People don’t want to see all of the politics,” Trump told host Eric Bolling. “They've got enough politics with me and with everybody else. And they don’t want to see it with football or sports on Sunday or whenever they happen to be watching. I think it’s had a huge impact on sports, a huge negative impact on sports. And I think that football ought to get back to football and basketball to basketball. And let politics remain separate.”

JOE BUCK ON NFL'S NEW APPROACH TO RACIAL PROTESTS: 'IT WAS TIME'

He said players who are making millions of dollars a year shouldn’t be allowed to protest on the sidelines.

The NFL has changed its position on player protests in the years since former San Francisco 49ers quarterback Colin Kaepernick began kneeling for the national anthem to raise awareness about racially motivated police brutality. 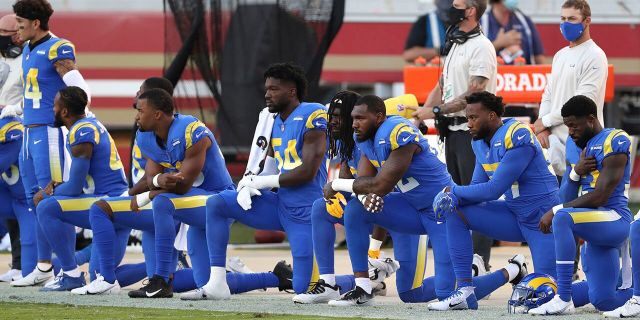 Kaepernick and the 49ers parted ways in 2017 and he has remained an unsigned free agent ever since.

Trump has been an outspoken critic of athletes protesting since the beginning of his presidency and touted himself as the law-and-order candidate when some protests turned destructive and violent in several cities last summer.

The town hall was taped Tuesday and aired Wednesday across Sinclair's 55 local markets, according to Variety.

Metuh in More Trouble, Ordered to get N600m Bond for Tearing His Statement

To Order Temporary Boyfriends Online, Please go To One of the Chinese Website That Allows Women To purchase!