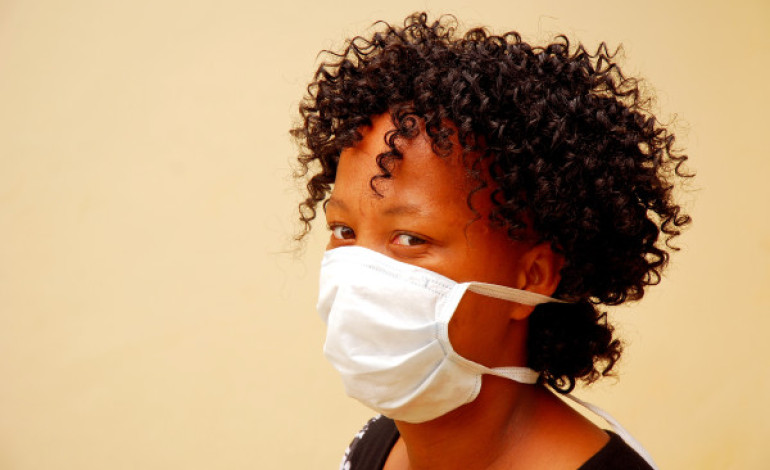 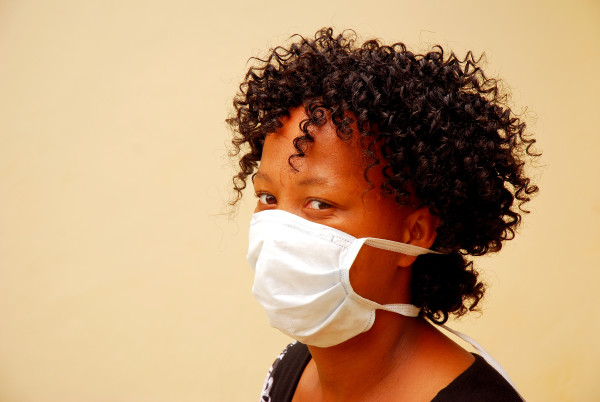 An unknown disease is ravaging the Ode-Irele community in Ondo State and  28 people dead in the past three days, very bad.

According to Premium Times and BellaNaija, the disease broke out three days ago, and authorities say it is not Ebola.

State Health Commissioner, Dayo Adeyanju said “preliminary investigations show that the disease is not Ebola as it does not manifest any of its symptoms, but it attacks the central nervous system of the victims.”

Victims reportedly suffer from symptoms including blindness, and loss of consciousness, and then die within 24 hours.

Blood samples from the victims have been taken to a Lagos laboratory for examination.

Adeyanju says the situation is under control, and he has advised people of the area to avoid handling dead bodies at this period to help contain further spread of the disease.

A journalist who visited the area stated that some residents believe the disease is a spiritual attack.

“Community leaders said some people broke into a shrine, and the god became angry with them, striking all those people who have hands in the act,” the journalist said, asking not to be named. Our team also saw people performing rituals in the community. They believe that the ritual will appease the god and that the disease will end,” said the journalist.

State Commissioner for Information, Kayode Akinmade, has refuted the spiritual attacks theory stating that “all I can tell you is that medical experts are on ground, attending to victims and doing all the necessary tests. Government is working hard to contain the disease, and I can tell you that it is under control.”

ELECTIONS 2015: See Who Your Favorite Celebs Will Be Voting For Between GEJ And Buhari

10 Times veteran actress made a statement with her gele (photos)