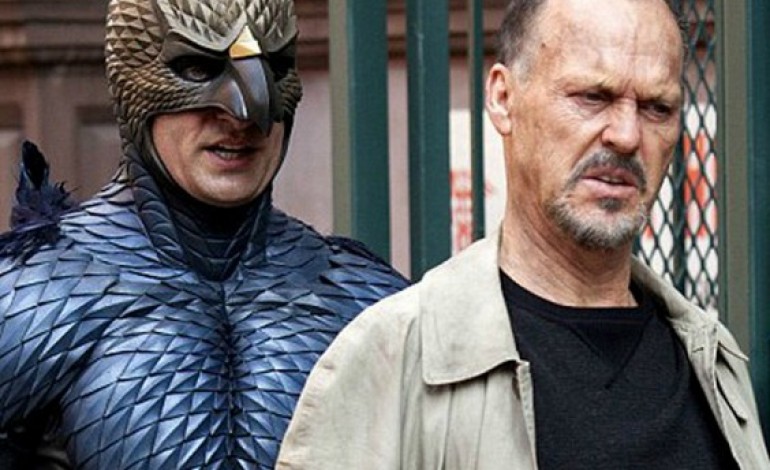 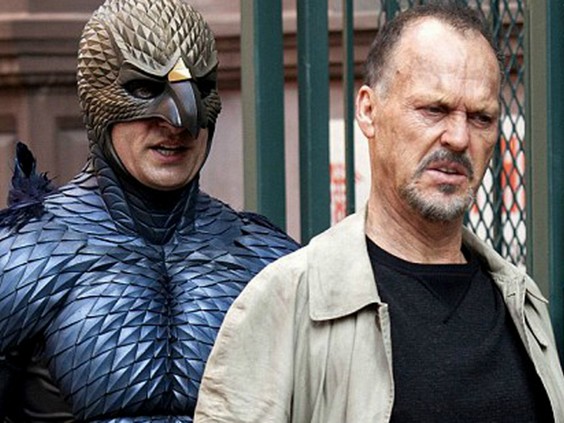 Michael Keaton was so sure he’d win the Oscar for Best Actor he’d written an acceptance speech. But sadly it was not to be read.

In a new Vine that has seen gone viral, Keaton can be seen pulling out the speech as the award is about to be announced, and stuffing it back as the award is given to the Theory of Everything’s Eddie Redmayne.

Watch the vine below.

Covid: Tighter rules kick in for millions in England

Competition: Guys Have you Met Nigerian Upcoming Singer Xrisabi Dondada aka X-risabi? She is Worse Than Cossy Orjiakor

Who Wore It Better: Zainab Balogun Vs Eku Edewor

Ben Murray-Bruce ‘Dobale’ For Banjo At The Airport [Photos]