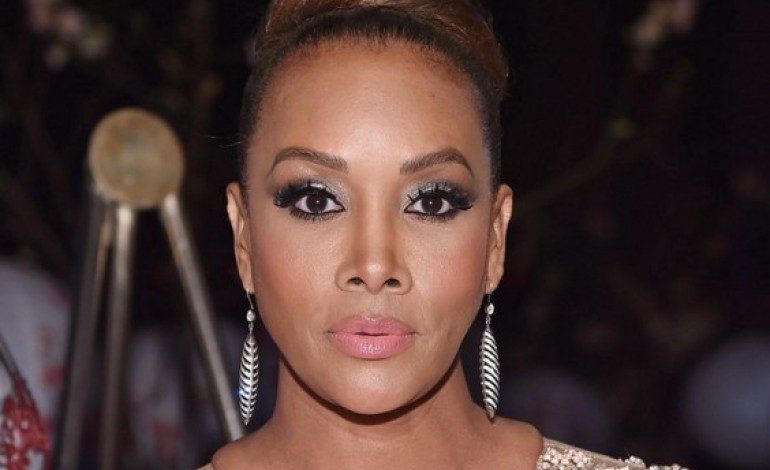 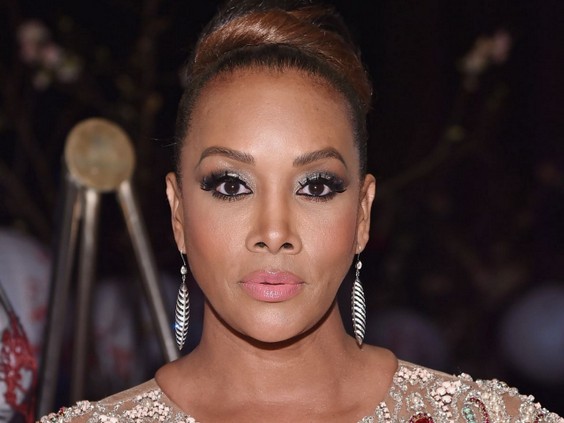 Actress Vivica A. Fox will be reprising her role in the sequel to 1996 hit, Independence Day.

Fox will return to star as the main character’s girlfriend-turned-wife Jasmine Dubrow, after agreeing a deal with 20th Century Fox.

Director Roland Emmerich will also be returning, but the film’s main star, Will Smith will not.

Emmerich had revealed in 2013 that Smith would not be returning, mostly because he was too “expensive.”

Photos: ISIS announces its own currency