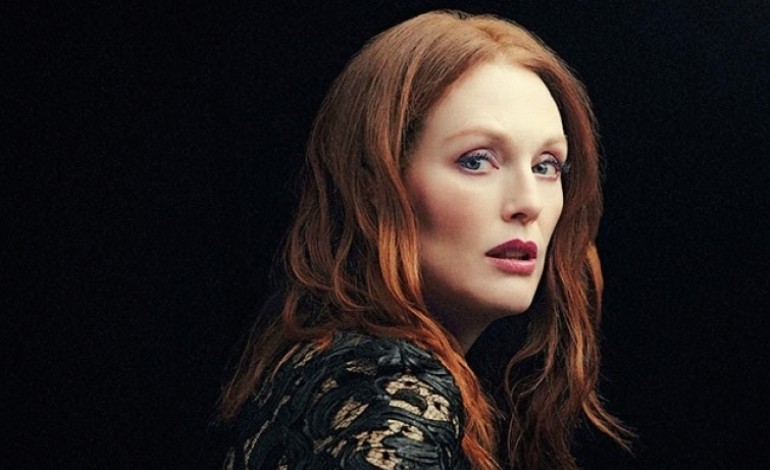 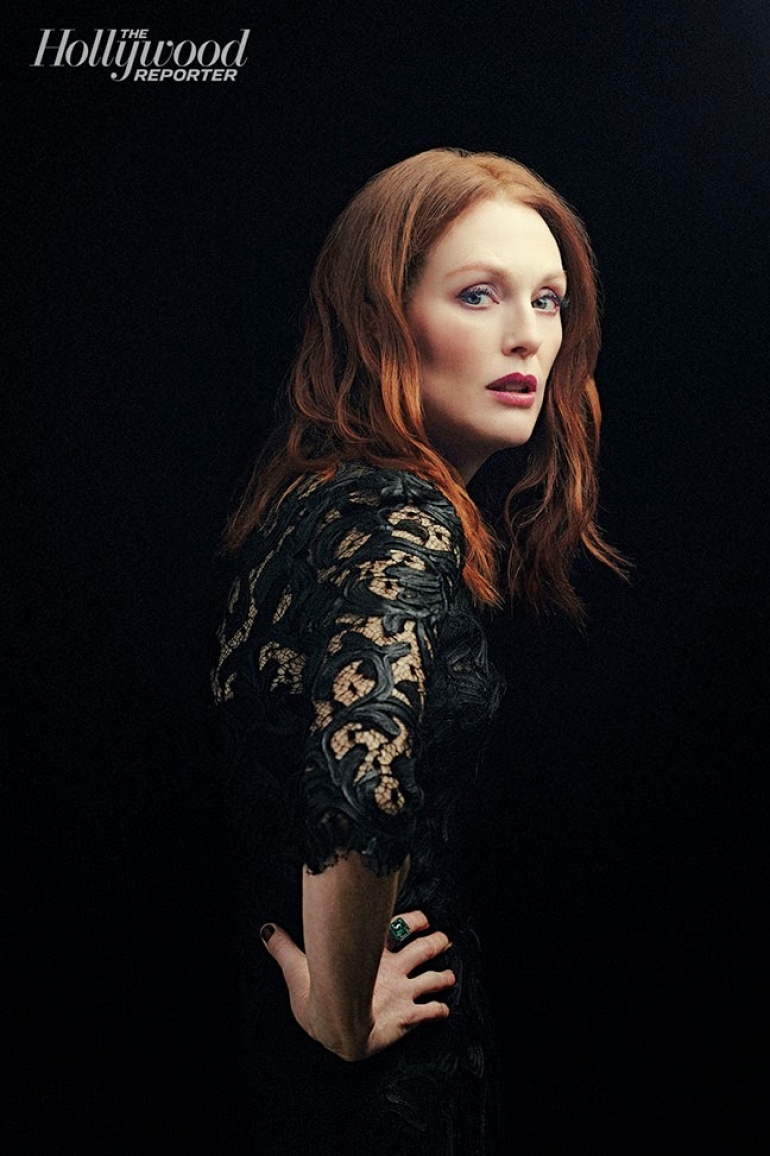 54 year old award winning actress, Julianne Moore has explained why she doesn’t believe in God ..The red head beauty who covers the Hollywood reporter said she stopped believing in God when her Mother died and has a strong sense that meaning is imposed on a chaotic world.She told the magazine

“I learned when my mother died five years ago that there is no ‘there’ there, “Structure, it’s all imposed. We impose order and narrative on everything in order to understand it. Otherwise, there’s nothing but chaos.”

She also says she likes the idea of taking charge of one’s own life .Unlike many who feel their lives are created by God, she feels she created her own life

The idea that you’re the center of your own narrative and that you can create your life is a great idea,”I totally believe it. I’ve been really lucky, but I feel I’ve completely created my own life.”

Meet The Man Who Has Not Bathed In Over 60 Years…