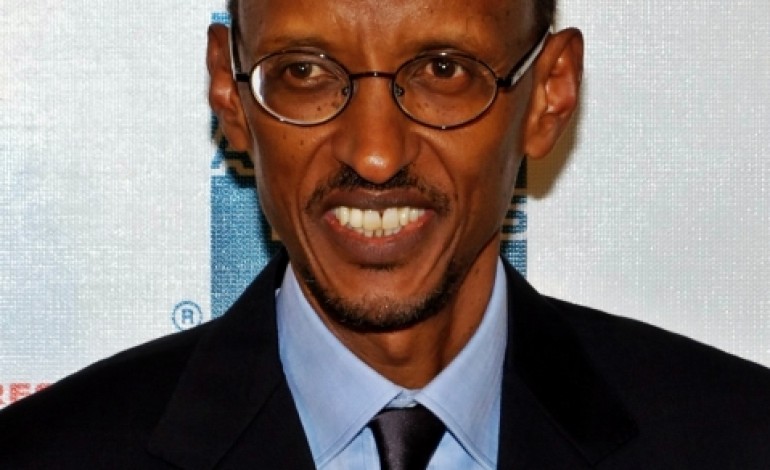 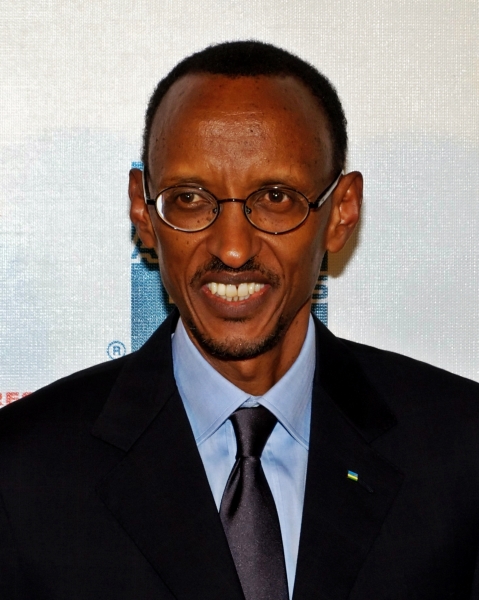 World Bank has given Rwanda $70 million aid to help reduce poverty by improving its social protection benefits meant for the poorest households.

Rwanda’s Finance Minister, Claver Gatete, said on Monday in Kigali at a ceremony to sign the agreement that government has put poverty alleviation at the heart of its policy since the end of a genocide that killed 800,000 people in mid-1990s.

He said the number of Rwandans living in extreme poverty fell to 24 percent in 2011 from 40 percent a decade earlier.

“However, many Rwandans remain mired in poverty in spite of strong economic growth expected to hit 6.5 percent in 2015 compared with about 6 per cent last year,’’ he said.

Gatete said a portion of the aid from the World Bank would provide monthly allowances to some of the poorest families in Rwanda, women, genocide survivors, as well as fund new businesses.

Kemi Olunloyo slams Nigerians who critisized her for calling her dad a ritualist..