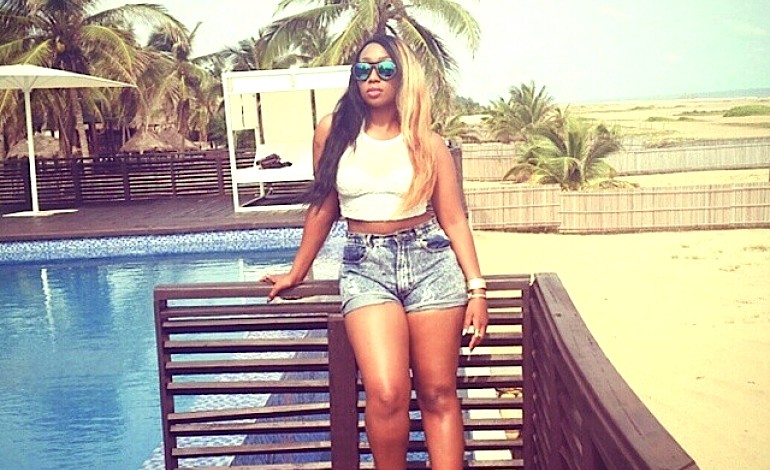 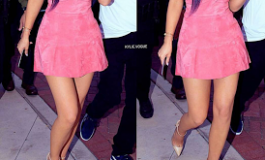 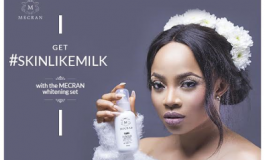 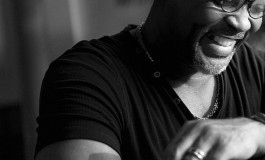 Check out this throw back photo of Salawa Abeni May 5th, 2016

Check out this throw back photo of Ramsey Noah March 12th, 2016

Sexy Kenyan singer and Chocolate City diva, Victoria Kimani reveals sometimes she covers her curves. Victoria Kimani was speaking in an interview with Vanguard. She also says she is not afraid of flaunting her curves and sexiness. When asked what she feel like being seen as a sex symbol, she said,

“I don’t think that is a bad thing. I am quite aware of that. Besides, why should I apologise for owning up to what is mine. At times, I can choose to wear Hijab to cover it up. Sometimes, I decide to flaunt it. I don’t even look at what people say because this is me and I try to be myself oftentimes. It is people who look at me as sex symbol. I think seeing me as a sex symbol depends on what the people seeing me that way think. It is their own assessment because I do not dress or act it. Dressing is a thing of choice, what others like might be what others dislike.”

She also revealed her parents are pastors in another interview with Punch.

“My parents are pastors and they have an orphanage that houses about 15 kids in Nigeria. We came here in 1999 and stayed in Benin City. They have had the orphanage for about 14 years and if any of the children clocks 18, they send the person to college on scholarship; thanks to people that support the orphanage. With this system they can admit new set of children that need their help. I grew up around that atmosphere with little girls who were taken from the streets who were rape victims, prostitute or a prostitute’s child. My parents would bring them in and take care of them. My mother used to take me to the female prison where she went to preach and minister to some of the inmates. I never had sisters so these girls were like my sisters,” she said.

Megan Fox Might Be Exactly What New Girl Needs

Photos: Bobby Shmurda handcuffed to his gang members as they leave court

Liverpool back for another Southampton player

Female student cries out: Jim Iyke is marrying me in my dream