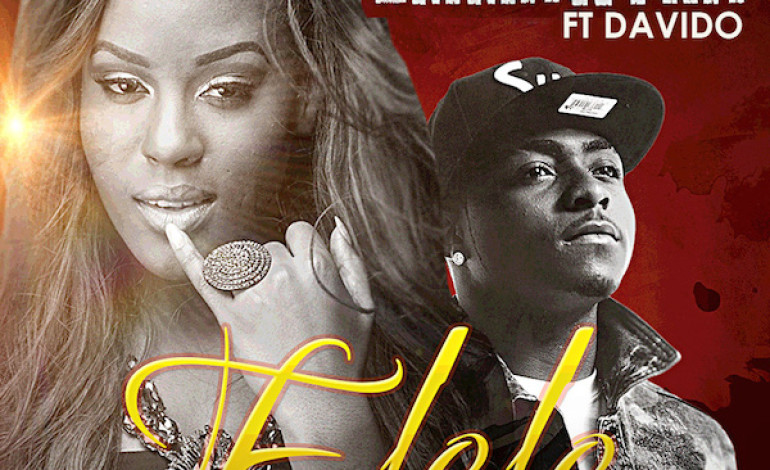 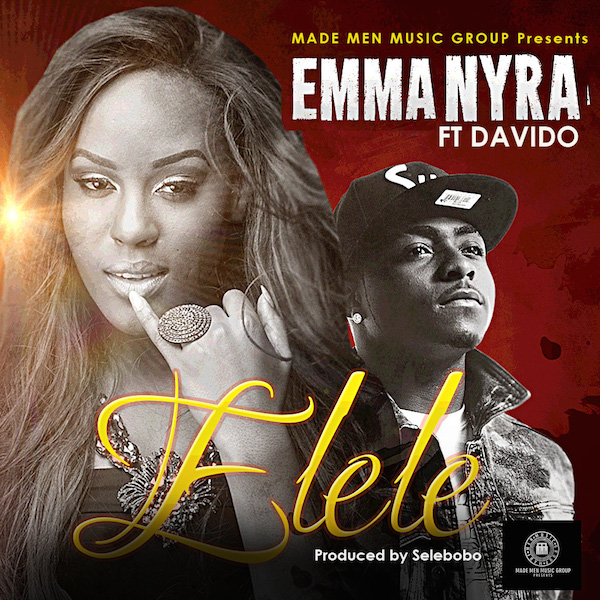 The video was directed by award winning cinematographer, Sesan Ogunro, styled by the renowned Chyna Bee, and shot at Inagbe Beach Resort in Lagos. The song itself was produced by TripleMG’s new comer, Selebobo.

The video follows the two young artists as they flirt at a beach party until the video transcends to a house party where they eventually realise they they share mutual chemistry for potential romance.

“My Dad Was A Papparazzo,Don’t Ask Me Dumb Shit”-Kanye West Tells Lawyer

Tottenham Hotspur forward and Togo international Emmanuel Adebayor has been hospitalized with malaria.

Raiders QB Derek Carr, irked by ESPN host, tries to set up UFC-style fight with him

What do you think? Christina Milian Denies Being Intimate With Lil Wayne [VIDEO]

20 years after & still in big love. Will & Jada Smith kiss passionately on the red carpet

Heavy boobs! Cossy Orjiakor: “I Can’t Marry Just Any Man Because Of My Boobs”