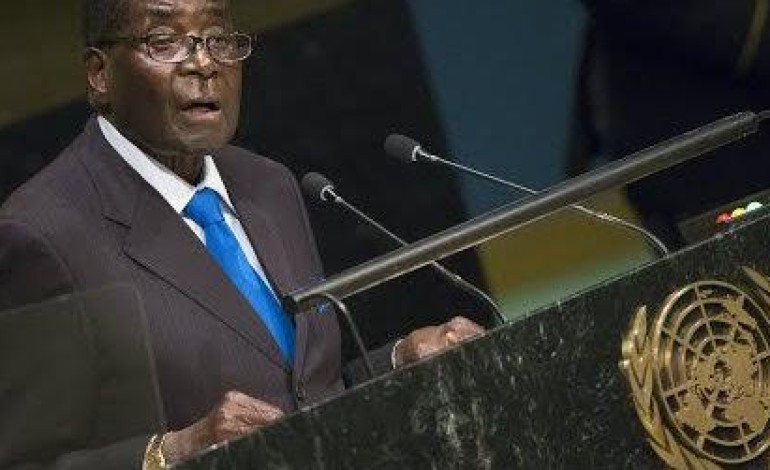 “We equally reject attempts to prescribe “new rights” that are contrary to our values, norms, traditions, and beliefs. We are not gays ! Cooperation and respect for each other will advance the cause of human rights worldwide. Confrontation, vilification, and double-standards will not.” he said. Watch the video after the cut…

Brexit: MPs preparing to vote on amendments to PM's deal