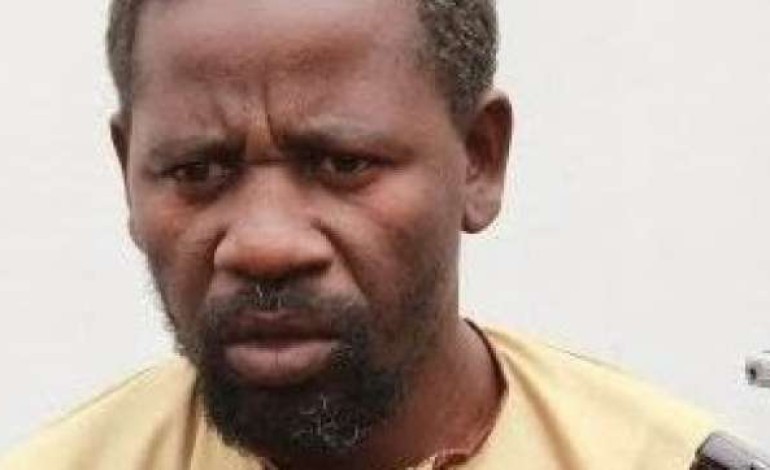 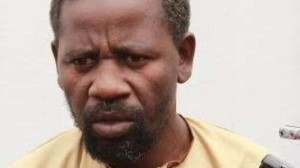 The Chief Butcher of Boko Haram, Zakari Mohammed Ardo has opened up about his activities on behalf of the sect.

Ardo was paraded by the police in Abuja and he reportedly told journalists that he only killed 5 people.

He allegedly said further that he only needed 2 minutes to slaughter a victim and that his team members usually held down their prey while he slit the throat.

The 30-year-old, who confessed to being the leader of a five-man gang of butchers, said that he had been a member of the terrorist sect since 2012.

Earlier reports had it that Ardo had escaped from custody but thePolice Public Relations Officer, Frank Mba told the press to be careful in making unguarded statements.

The suspect was paraded for newsmen to see so that rumours of his escape would be put to rest.

7 things you must do to enjoy sex, #reconnect your lover

Caught on CCTV: Horrifying moment a woman was hit by a car on Abbey Road zebra crossing made famous by Beatles album cover

FELLAS!!! Here’s The Right Way To Make Love With Your Woman

Photo: Amber Rose shows off her waist-shaper and others things