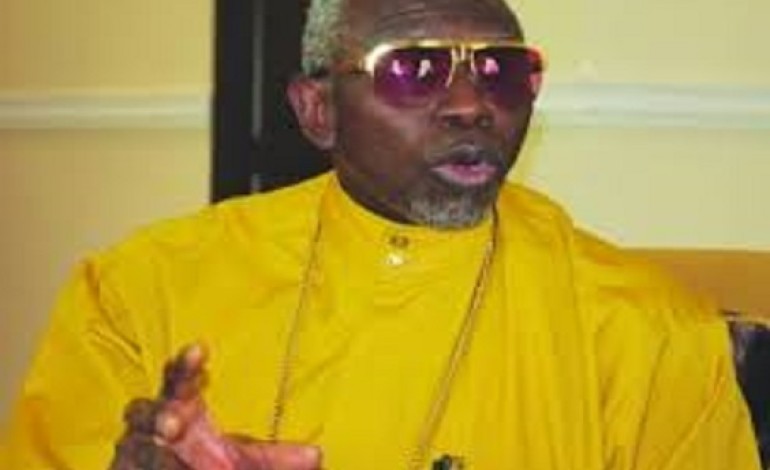 Probe by Sahara Reporters revealed that a Nigerian private jet caught in Johannesburg (US registration number N808HG) with $9.3million belongs to Pastor Ayo Oritsejafor, the head of the Christian Association of Nigeria (CAN).

Reuters previously revealed that South Africa police started investigation in terms of 2 Nigerians and an Israeli contractor, who was on board trying to illegally bring cash into the country, in what might have been part of an arms deal.

According to the 3 passengers, the money was aimed at buying arms for the Nigerian security.

Sahara Reporters refers to the information allegedly provided by the Nigerian aviation authorities: that one of the jets belonged to Pastor Oritsejafor while the second one was registered to Felix Idiga, the owner of Jafac Aviation Limited.
It was disclosed by the South African source that Oritsejafor’s jet was released after some high-ranked Nigerian officials insisted that the money was approved by the government for purchase of weapons.

It was further revealed that only the Israeli contractor knew the combination locks to all the cases, which were on board.

Mr. Idiga when contacted denied owning the jet involved in the scandal. Pastor Oritsejafor could not be reached for the comments.

Kim K dethrones Beyonce as most searched person in the world