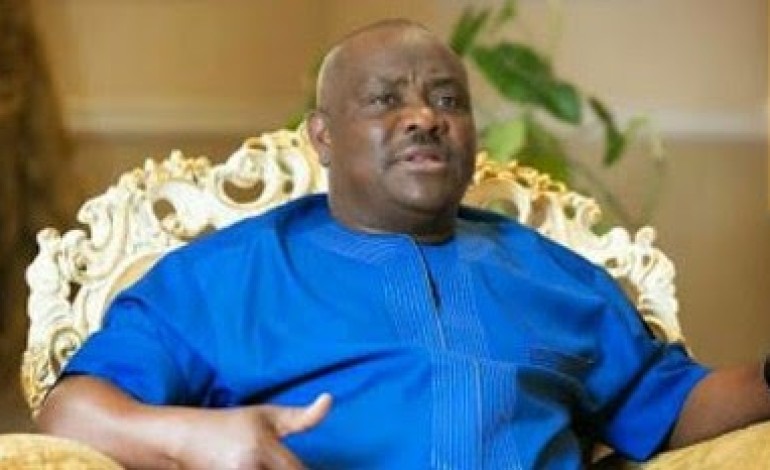 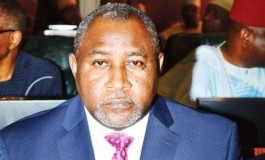 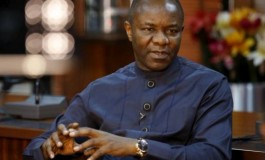 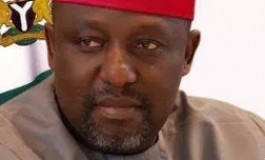 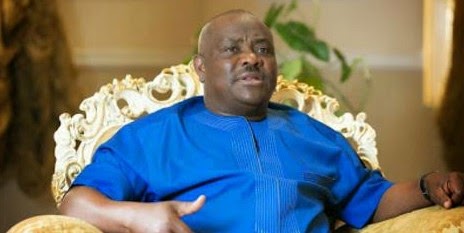 •Rivers APC Cuts Short Presidential Victory Celebration To Strategise
The Rivers State Chapter of the All Progressives Congress APC, has uncovered Chief Nyesome Wike’s, plans to pay a whopping N1 billion monthly salary from the budget of Rivers State to the First Lady, Dame Patience Jonathan, if he wins the April 11th polls in addition to ten other PDP chieftains listed to be paid upfront from Rivers State Government Budget.

“This planned and unacceptable rape of Rivers State coffers, which was revealed to us by a patriotic Rivers State citizen, has made us even more resolved to prevent the emergence of a PDP Government in our dear State. As a result, the All Progressives Congress (APC) in Rivers State has cut short its presidential victory celebration to step up its rescue mission to salvage the State from the misfortune that will befall her should PDP win the April 11th gubernatorial election,”

He said that while the party remains grateful to God and the Nigerian electorate for the party’s victory in last weekend’s presidential and National Assembly elections, it cannot continue to celebrate and forget the great danger facing Rivers people should the evil that PDP entails for Rivers and her people come to pass.

“We have therefore decided to move full blast with our Rivers Rescue Mission campaign designed to ensure the election of APC governorship candidate, Dr. Dakuku Peterside, and 31 APC candidates for the State House of Assembly. If this task is not accomplished, Rivers is doomed since the main agenda of PDP is to promote violence in the State and ensure that our oil wells remain ceded to Bayelsa, Akwa Ibom and Abia states,” Ikanya said.

Rivers APC implored all Rivers citizens to protect the future of Rivers State by voting in Dr Peterside, who is God’s gift to take the State to the next level.

The party once again congratulated its presidential candidate, General Muhammadu Buhari (rtd.), for his well-deserved victory over incumbent President Goodluck Jonathan of PDP, reassuring him that Rivers APC will always support him to enable him succeed in his rescue mission for Nigeria.

Welcome to 2015: The Year of Triumph And Happy New Year!

The Mo Hits Issues: D’Banj Spills It All On The Truth With Olisa

Ford Europe to cut jobs to save $200m