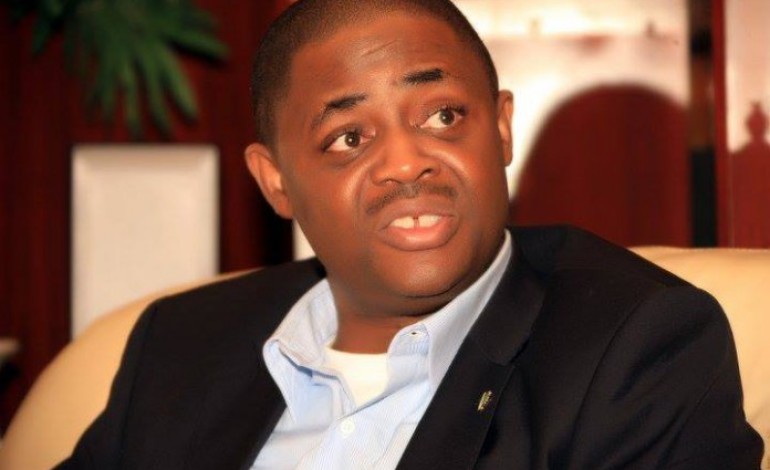 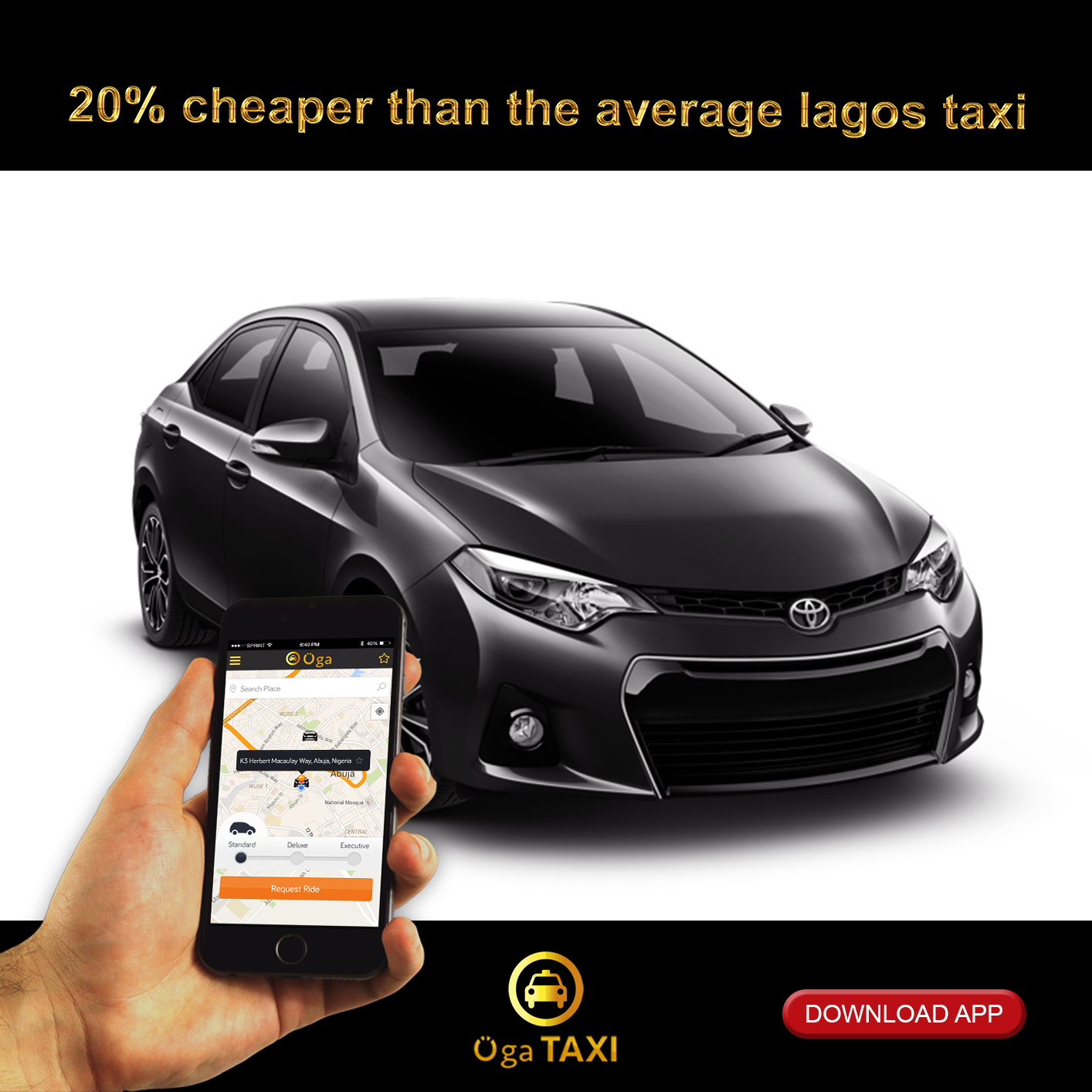 In a statement signed by its Coordinator , Prince Adeoluwa Adesegun ,the group said Chief Fani-Kayode’s statement on Boko Haram was already in public domain,wondering why Senator Sheriff should issue personal warning on an issue already of public knowledge.

“We are using this opportunity to warn that nothing untoward should happen to one of our leaders , Chief Oluwafemi Fani-Kayode. The former minister is a committed party man and he has every right to defend the credibility of his party. There is nothing on earth that should warrant a direct personal threat to a public figure like Fani-Kayode.

“For us on this forum, we stand by Chief Fani-Kayode and we say it loud and clear that we uphold his fight for justice, credibility and due process in the reform of the PDP.He is a man known for speaking his mind and most of the time , he speaks the truth many are afraid of saying.

” If truly Senator Sheriff is a statesman, why should he issue a threat as strong as that against a party man? At a time he should be pursuing reconciliation, is it right for the chairman to engage in open brawl”,the group asked.

The group concluded by nothing that PDP cannot regain power if it fails to engage in genuine reforms, adding “PDP should encourage rather than silence the voice of reason like that of Fani-Kayode “

PDP has suffered enough for its mistake- Ali Modu Sheriff

Ciara lashes out at Us Weekly magazine on Twitter over story

Should the 200 girls pregnant for #BokoHaram members get abortion?