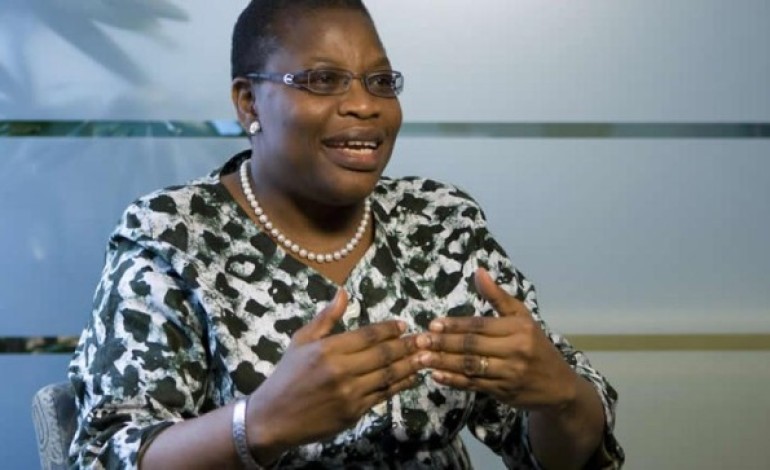 Former Minister of Education and activist Oby Ezekwesili revealed via her official Twitter account this morning that the State Security Service at the Nnamdi Azikwe International Airport.

According to Ezekwesili, the SSS refused to give her her passport. She was on her way to London for a BBC Hard Talk interview for tomorrow.

Her passport was later released to her and she is now on a British Airways flight to London.

Ezekwesili who has been very outspoken about the #BringBackOurGirls campaign says “No one can seize my democratic rights.”

We Have Discovered How INEC Rigged Ekiti Election –Fayemi

5 Reasons You Should Be Helping Your Wife To Clean