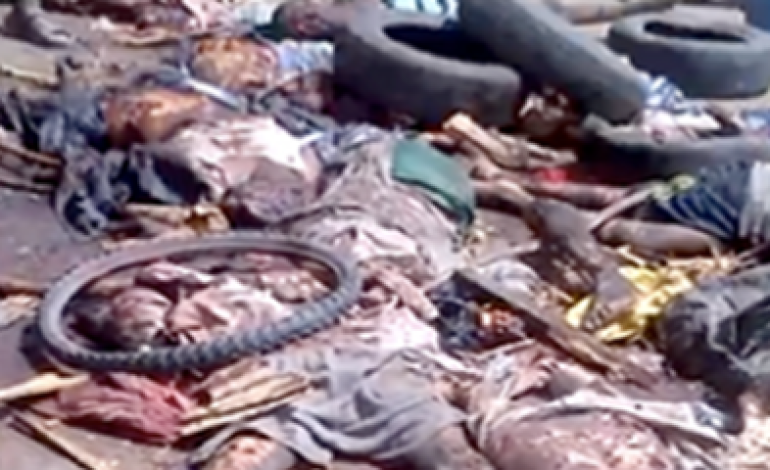 Dozens of Boko Haram militants who launched attack on military barracks and other neighbourhoods of Maiduguri, Borno State, were reportedly killed Friday by the Nigerian SECURITY

forces and members of vigilante group, known as the civilian-JTF.

The Boko Haram members had attacked Giwa Barracks and freed some of the detainees but the military were able to go after them and kill them.

WARNING: THE VIDEO IS VERY DISTURBING…

WOW! And Beyoncé Shuts Down the VMAs…[+Video]

He Is Crazy! Kevin Hart gets engaged + His ex-wife claims black men go for light skinned girls once they become successful