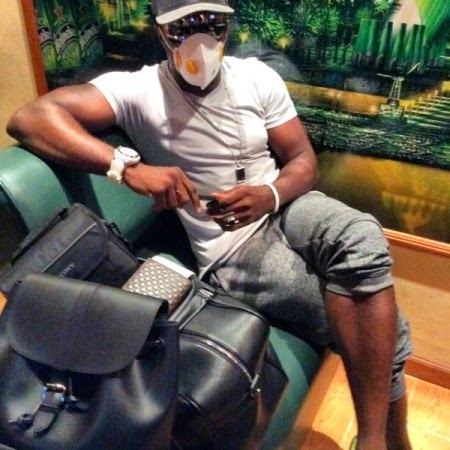 The actor who was in Monrovia, Liberia for business, left the country a few hours ago following reports of the virus spreading in the country. He shared a pic of himself at the airport saying though his business is unfinished, he was leaving because he’s scared. Who can blame him? 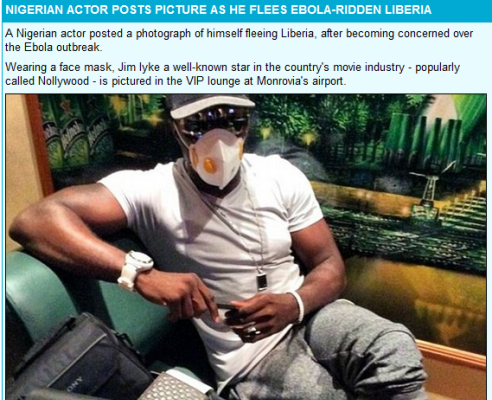 For fleeing Monrovia, Liberia because of fear of the Ebola virus, actor Jim Iyke gets a feature on UK Daily Mail