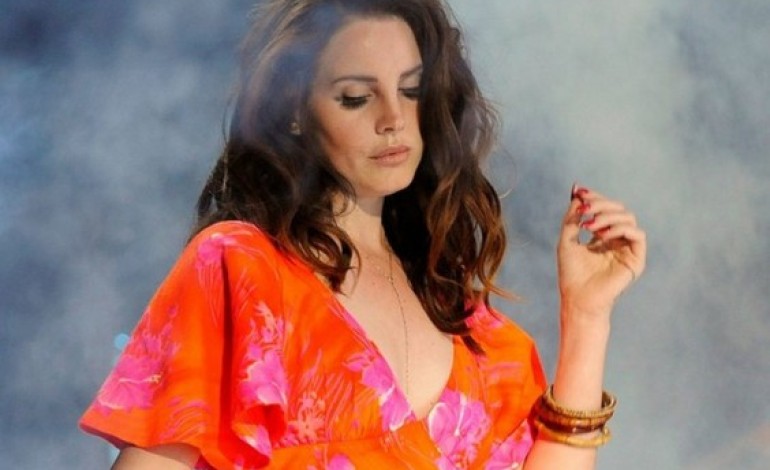 Lana del Rey is 27, and her body count could be just as high.

Speaking in the new August edition of Complex magazine, she said: “I had a long-term relationship for seven years with someone who was the head of a label and I felt like I was that change of routine. I have slept with a lot of guys in the industry, but none of them helped me get my record deals, which is annoying.”

Lana Del Rey’s love life has hit the headlines a fair bit recently, after she split from her musician boyfriend Barrie-James O’Neill, whom she first began dating in 2011, because she wanted to feel “free,” but hinted they might get back together again.

She said previously: “We are currently not together. He is a wonderful person. But there are some things with which he has to deal. I will not explain it in detail.

“This was hard on our relationship, I no longer felt free.”

Usher Tries To Be An American Ninja Warrior, But Does He Have The Moves… Bang-Bang-Bang! [Video]