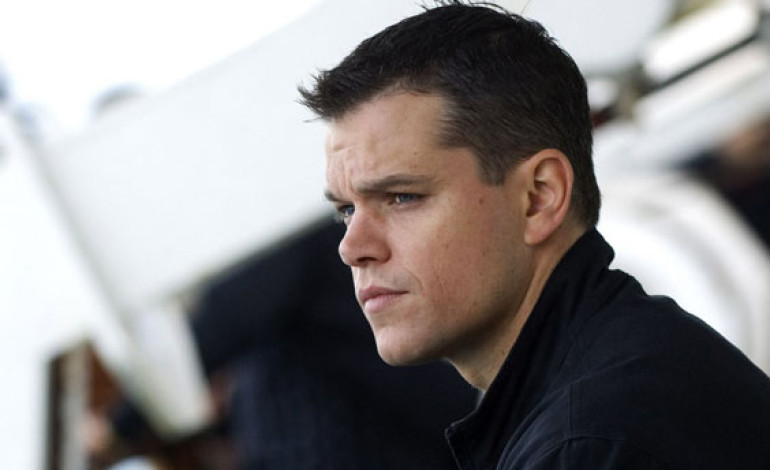 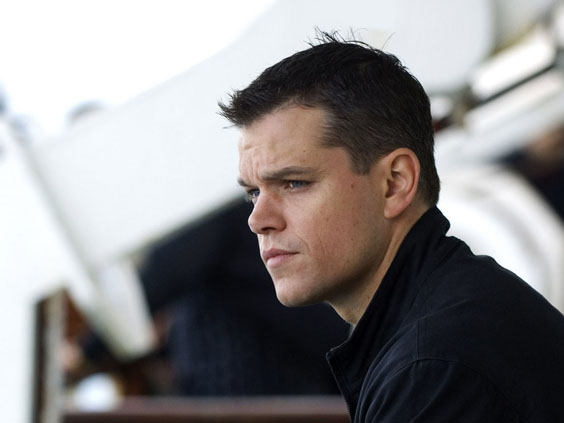 Hollywood star Matt Damon has confirmed that he would be appearing in next film in the Bourne franchise. Matt Damon says that the currently untitled Bourne movie will be released in 2016 and that Paul Greengrass would be returning to direct, reported E! online.

Greengrass has previously directed Damon in two of the films in the Bourne franchise:The Bourne Supremacy and The Bourne Ultimatum. The upcoming film will be the third Greengrass has been involved in and the fourth Damon has starred in. The first movie Bourne Identity was directed by Doug Liman.

Jeremy Renner, who starred in The Bourne Legacy, is reportedly returning to his role as Aaron Cross in a separate film released after Damon’s return.

The Bourne film starring Renner will be directed by Justin Lin.

Nyako can return to us – PDP Please Read!

Eww...cockroach runs over a girl's body as she films a sexy video...but she ignores it...lol

Now a trend? I like! Hehe. Omoakin and his eggplant take selfies