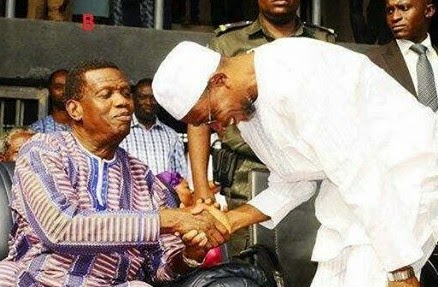 Rauf Aregbesola was born on May 25, 1957. He graduated from The Polytechnic, Ibadan where he studied Mechanical Engineering. He is a Fellow of Nigerian Institute of Management, Nigerian Society of Engineers, the Nigerian Association of Technological Engineers and Certified Marketing Communications Institute.

The Nasir el-Rufai-led committee supervised the primary election in which Aregbesola was endorsed. While he was giving him the certificate of return, el-Rufai said 269,631 members of the party voted the for governor for a second term out 355,390 members who registered in 332 wards across the state.

But before becoming the state governor in 2010, Aregbesola had…

Served as the Lagos State Commissioner for Works and Infrastructure for eight years. He left the Lagos State Government to contest the governorship election in Osun in 2007, on the platform of the defunct AC.

At the end of the election, INEC under Maurice Iwu declared Olagunsoye Oyinlola of the Peoples Democratic Party, the winner of the election. The former commissioner and his party contested the result, taking Oyinlola and the INEC to court. 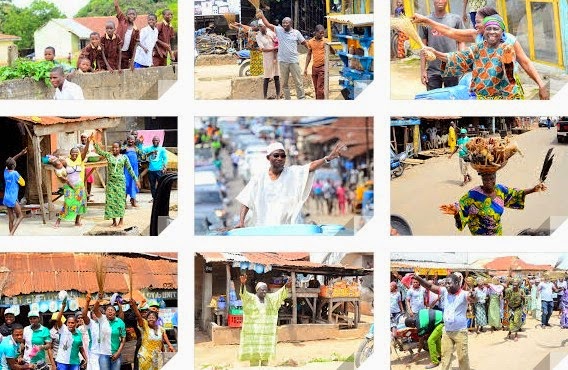 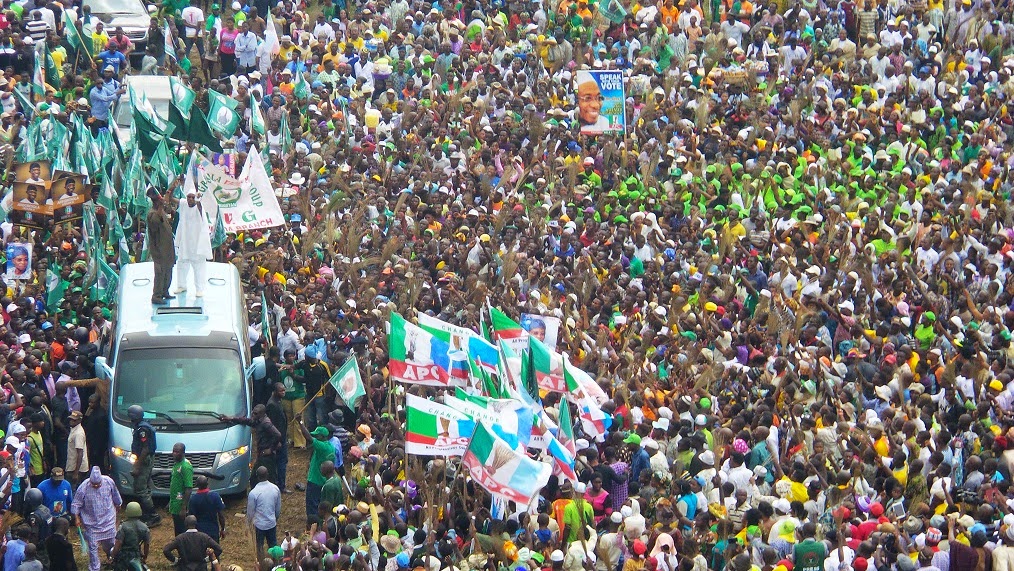 In May 2008, Aregbesola called over 100 witnesses and tendered 168 exhibits in his petition before the Election Petitions Tribunal, alleging violence and ballot boxes stuffing in the election.

In August 2009, the police arrested Aregbesola for involvement in the alleged forgery of a police report on the conduct of the election. Later that month, he sought bail to enable him to perform the lesser Hajj in Saudi Arabia.

Exactly one year later, in August 2010, the police summoned Aregbesola to make a statement about a June 14, 2007, bomb explosion near the ministry of water resources. Aregbesola denied any involvement, stating that he was in Abuja at the time. He was let off the hook by the police and continued to pursue, in the court, what he referred to as his stolen mandate.

The case was moved from the election tribunal to the Federal Appeal Court in Ibadan.

After several dramatic exchanges in the courtroom, which lasted three-and-a-half years, Justices of the Appeal Court finally declared Aregbesola winner of the 2007 election, ordering that he be sworn in as governor by noon on November 27, 2010.

Upon assumption of office as governor of Osun state, the former Lagos State commissioner outlined what he called his Six Point Integral Action Plan which focused on agriculture, economic and youth development, health, education and security.

The six points are to banish poverty; banish hunger; banish unemployment; restore healthy living; promote functional education; and enhance communal peace and progress. These, the governor said would seek “to ensure that the fruits of economic development positively impact as many lives as possible” in Osun.

Aregbesola’s interest in politics dated back to his undergraduate days, when he served as the Speaker of the Students’ Union Parliament at The Polytechnic, Ibadan.

[he defeated the PDP, Presidency and their hooded security men to emerge governor in Saturday’s election.]

Written for Punch by BAYO AKINLOYE

Warren Buffett Backs Hilary Clinton For Next US President

Oh dear! Check out what US singer K Michelle wore to the MOBOs