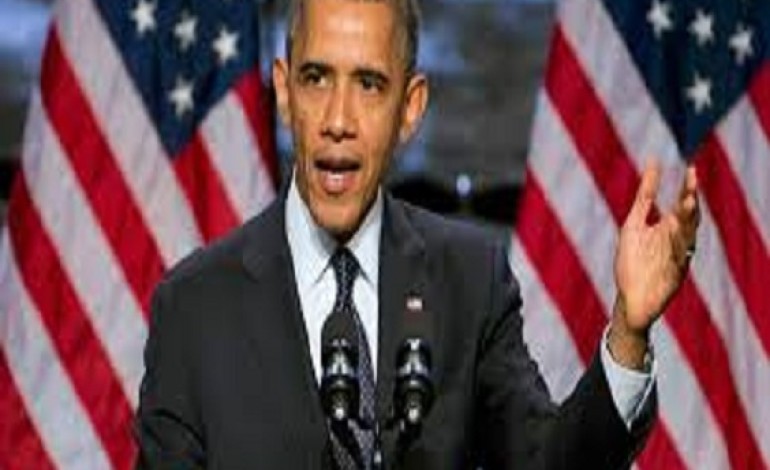 President Barack Obama has responded to Michael Jordan‘s diss that he was a “sh**y golfer”, telling him to mind his own business. 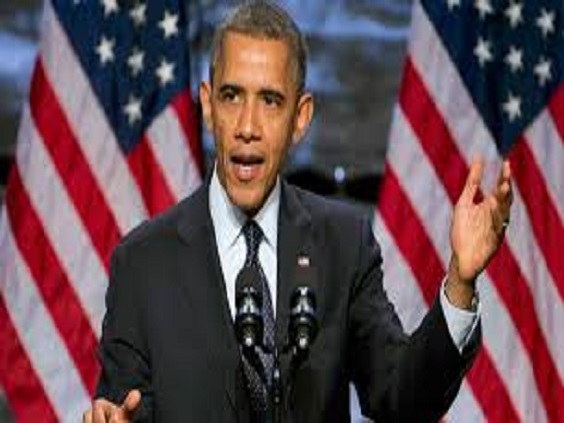 In an interview with Ahmad Rashad, Jordan was asked to name his dream foursome, and he threw shade at Obama.

“I’ve never played with Obama but I would,” said Jordan. “But no, that’s okay, I’d take him out. He’s a hack, it would be all day playing with him.”

When questioned by Rashad, who has played golf with Obama, who typically shoots in the 90s, Jordan quipped, “I never said he wasn’t a great politician, I’m just saying he’s a sh***y golfer.”

The president responded saying he’d be better if he played more, and asked Jordan to mind his own basketball business.

“[T]here is no doubt that Michael is a better golfer than I am,” Obama said. “Of course if I was playing twice a day for the last 15 years, then that might not be the case.”

“He might want to spend more time thinking about the Bobcats — or the Hornets.”