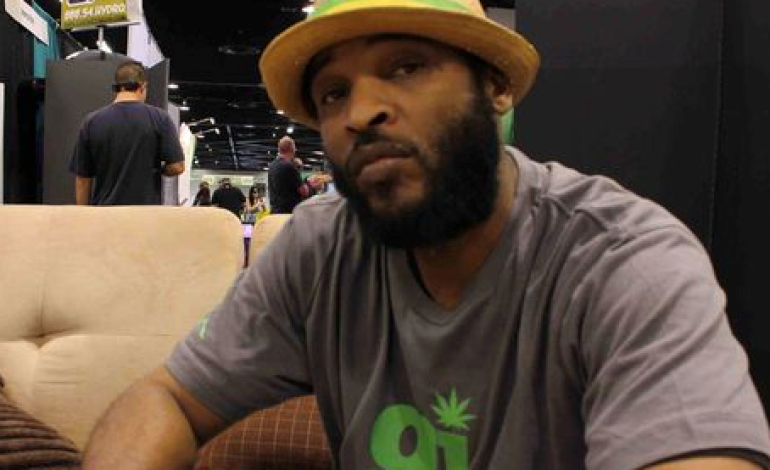 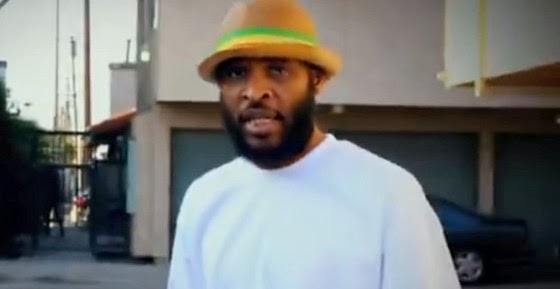 Here’s an update on rapper Andre Johnson who made headlines this past April when he cut off his own penis and jumped off a building (read here). He survived that mess but he’s now penisless!

Yesterday Andre spoke to E! News exclusively about why he cut off his penis…and how he’s living life without it.

“Yes, I was using drugs that night, but I was in complete control. I cut it off because that was the root of all my problems. My solution to the problem was the realization that sex is for mortals, and I am a god…Those kinds of activities got me into trouble, and I came here to be a god.”

There were reports that doctors were able to reattach Andre’s penis, but he said that isn’t true.

“Doctor’s weren’t able to repair anything. But, it still gets hard, the little bit that I got. I still got some penis that works. It’s not the size of the prize, it’s the motion of the ocean. There’s no mystery to it, but they couldn’t reattach it. A penis is a penis is a penis.”

“I wasn’t having that much sex up to that point anyways. My days of reproducing are over. But now I’m a reborn man.” Continue… 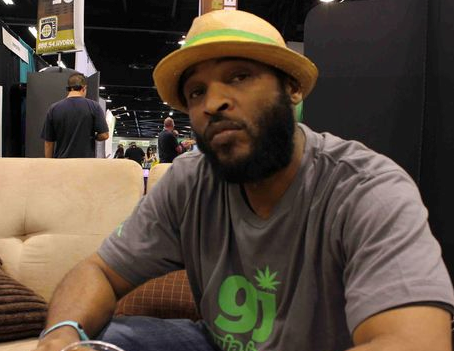 “I didn’t want to kill myself. That was just my response to the demons. They were doing their best to get to me, but being alive solidified my thoughts…I’m alive, penis or no penis.”

“I had a psychologist I was seeing after I was released from hospital but I was quickly okayed after they said I had all my marbles…the lights were on in the attic.”

“People perceived me as crazy, so I never wanted to speak wholeheartedly on the matter. But now, in retrospect, the truth must be told.”

“Me and RZA (his music label) came to an understanding. I still write music, but I love comedy and we’re going to have a Wu-Tang writing team. I’m going to do stand up along with making music.”