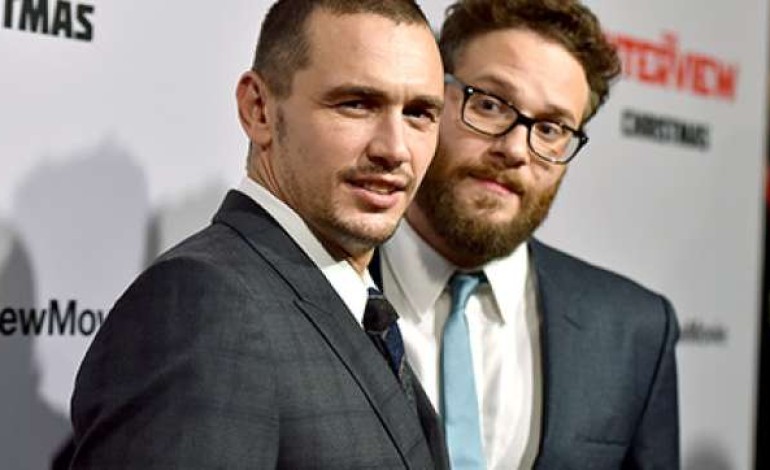 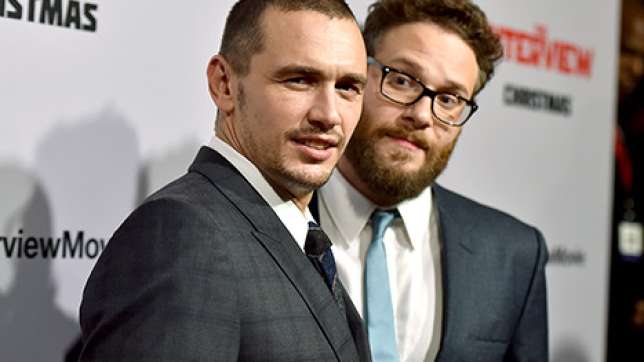 Few days after Sony announced the cancellation of the controversial comedy film ‘The Interview’, a new trailer has surfaced on Youtube.

spooky apparition the Grey Lady of Hampton Court? Schoolgirls claim to have captured ghost of servant who died of small pox after nursing Elizabeth I at the palace