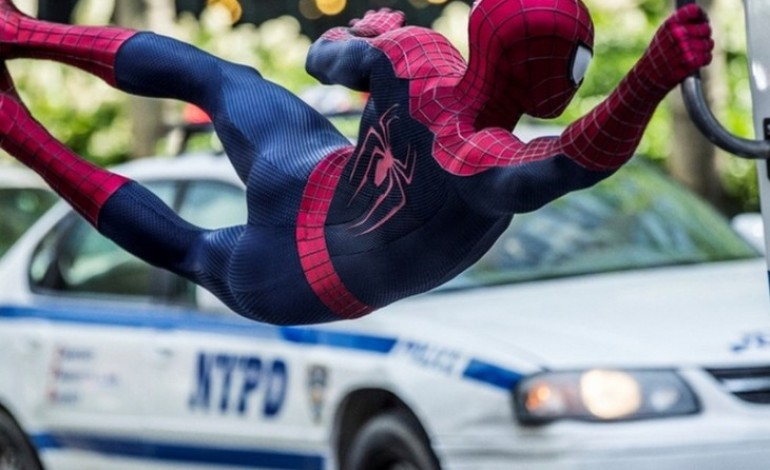 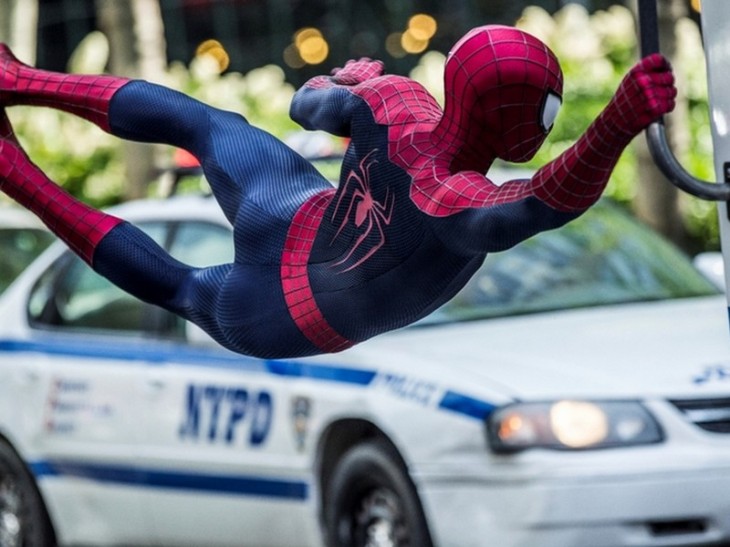 Marvel and Sony have agreed a deal to co-produce the next Spiderman movies.

The new deal will see Spidey appear first in the Marvel Universe, most likely Captain America: Civil War, followed by a new Spiderman film in 2017.

Marvel boss Kevin Feige and former Sony boss Amy Pascal will work together on decisions for the franchise, although Sony holds on to the character rights and has final creative control on its Spiderman output.

No word has been mentioned if The Amazing Spiderman 2 lead, Andrew Garfield will be replaced.

Madam, you can't be praying to God dressed like that na! Lol